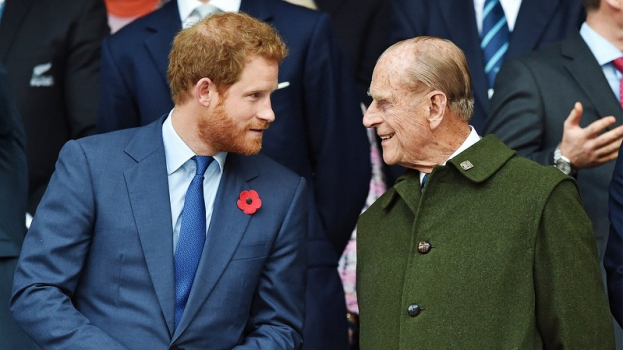 The husband of the Queen of Great Britain, Prince Philip, who died in April, did not include the youngest grandson in his will. One of the sources said that the Duke of Edinburgh left his grandson without an inheritance for objective reasons.

In the last months of Philip's life, their relationship with Meghan and Harry deteriorated. However, the Duke and Duchess of Sussex are sure that this is just a misunderstanding.

The reason for the discord was Harry and Meghan's resignation as royals as well as the scandalous interview with Oprah Winfrey. The Duke of Edinburgh said that this interview would have the most unpleasant consequences.

According to royal tradition, the content of a will can only be made public 90 years after its entry into force and only after a private trial.

Prince Philip died on April 9, two months before his centenary. The Duke of Edinburgh and Elizabeth II have been married for 74 years.