Eurovision 2022 to be held in Turin, Italy 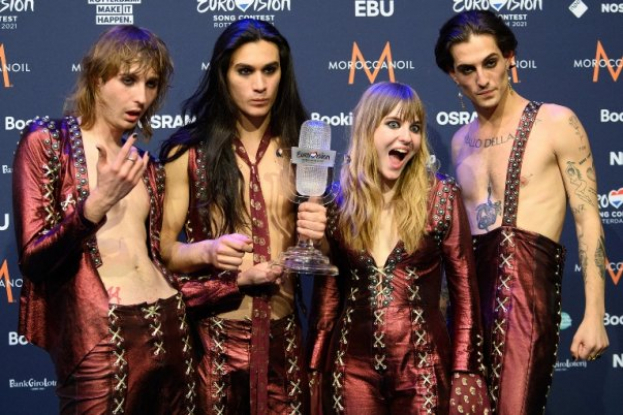 According to it, the leadership of the Italian TV corporation RAI will officially announce this decision, but Turin has already been approved.

Initially, 17 cities expressed interest in hosting the event, and 11 cities applied for it.