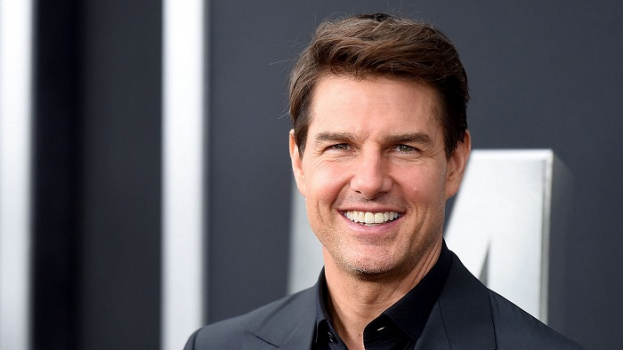 The 59-year-old celebrity was captured during a National League baseball game in San Francisco. Cruz was filmed sitting on the podium in a blue down jacket and blue jeans. The posted footage shows the plump face and noticeably thinning hair of the movie star. 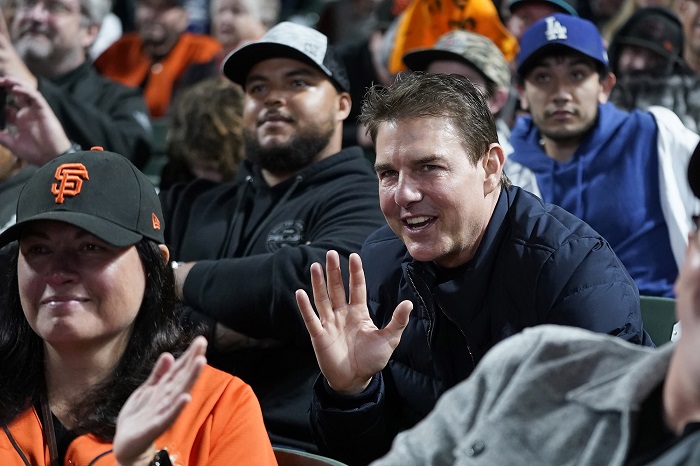 Readers of the publication drew attention to the actor's appearance and began to discuss this in the comments under the published photos.