I went to premiere: Daniel Craig's Swan Song - "No Time to Die" (NO SPOILERS) 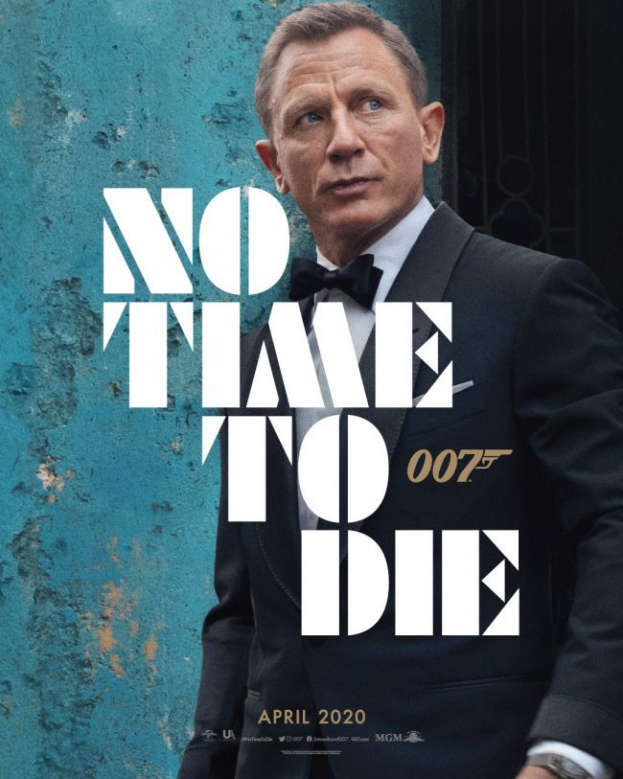 "No time to Die" is the 25th anniversary film of the legendary franchise, as well as the fifth and last adventure of Daniel Craig as the legendary James Bond in which we learn that Agent 007 has left operational service and is enjoying a quiet life in Jamaica. Everything changes when his old friend Felix Leiter from the CIA appears on the island asking for help. The mission to rescue the kidnapped scientist turns out to be more dangerous than originally thought. Bond is trapped by a mysterious villain armed with dangerous technological weapons.

The plot does not differ in any significant and drastic changes in comparison with the previous parts. Bond's adventures are also pleasant and interesting to watch. But this time, a distinctive feature of the series was the melodramatic component.

Cary Fukunaga turned out to be the perfect choice for the role of the director of this film. The stunning and amazing ending, which Craig's hero deserves, was especially successful. Fukunaga also successfully revealed the human side of even the most impenetrable heroes.

From the technical side, the film looks decent. The budget put them over the top. Camerawork at a height, filmed qualitatively and in detail. 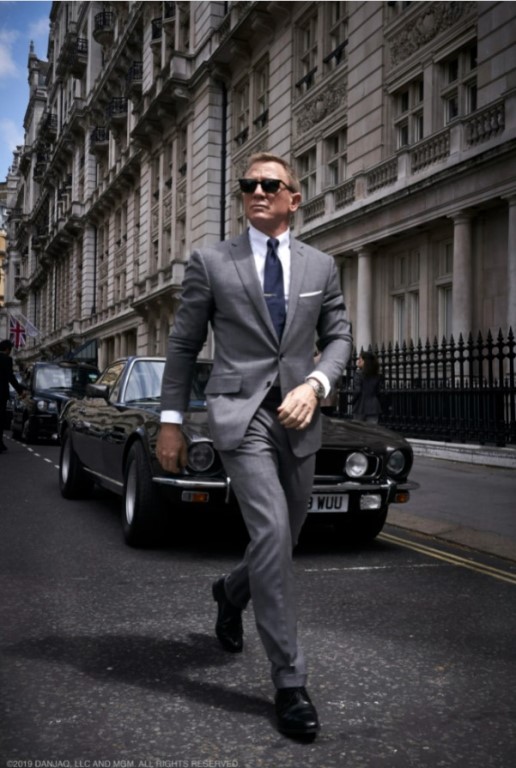 The soundtrack delights and does not leave anyone indifferent.

We were pleased with the beautiful opening credits for the Billie Eilish hit "No Time To Die". And then, Hans Zimmer, exquisitely decorated everything else with his music, not forgetting the leitmotif from Billy.

There is naturally a lot of action in the picture, which alternates with chases, fights and shootouts in the standard format of the genre, also diluted with a share of thriller. But the main focus and attention, surprisingly, is on the romantic part.

The whole background of the picture, as always, is amazing. And Christoph Waltz and Ralph Fiennes steal every scene with their participation. 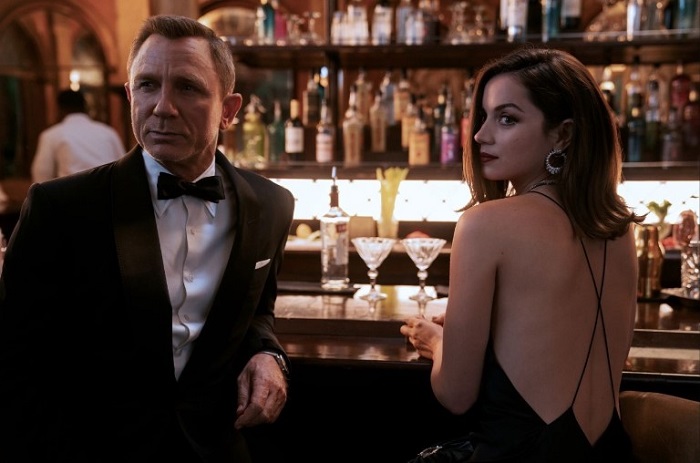 But it is Daniel Craig who gives his best,. The actor succeeded best in this film is the personal scenes of the character, although it cannot be said that Craig somehow messed up in the action scenes. It's just that the intimate episodes turned out the best, when Bond does not get his hands dirty in blood, but gives free rein to emotions alone with himself. At the same time, Fukunaga manages to combine all this humanity of the character with the image of a super-strong agent.

But of course there are disadvantages in the picture, the biggest of which is the villain of the film. 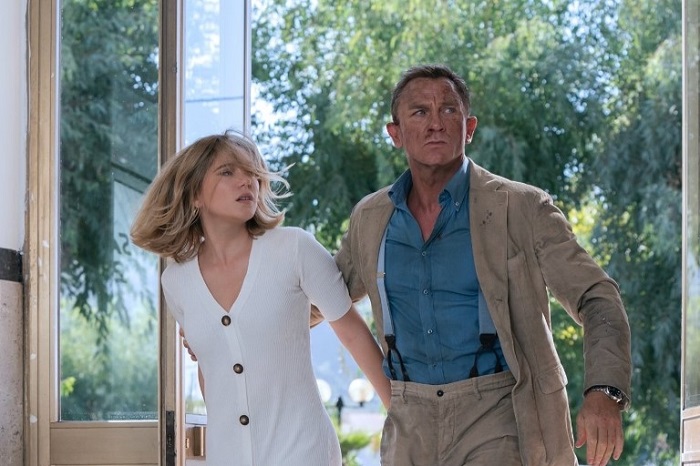 The central antagonist played by Rami Malek named Lucifer Safin. He is a nominal villain, which in a three-hour film is at most 30 minutes.

The plot needs him exclusively in the final act, the rest of the time hiding somewhere in the shadows, handing out typical assignments to his pawns, who are elegantly killed by the main character. Therefore, the villain in the anniversary Bond is cardboard and flat.

The situation is saved only by the magnificent Rami Malek in this role, who plays his part with pleasure.

'No Time to Die' is a great completion of Craig's work on Bond. The anniversary was a success and will bring a lot of enthusiastic applause and squeeze out even a stingy tear from many.

Hollywood has long been looking for a new performer of the role of agent 007 and applicants for the coveted position of as many as 5 actors.