Britney Spears wants to leave US 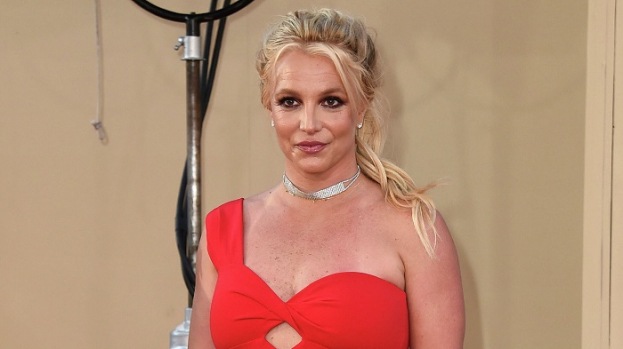 Britney Spears issued a warning to family members complicit in her conservatorship in a new Instagram post, according to HuffPost.

“Lord have mercy on my family’s souls if I ever do an interview!!!” the pop star wrote in a lengthy caption detailing her excitement, fears and confusion about the possible end of the highly restrictive legal arrangement she’s been under since 2008 when she was hospitalized for a psychiatric evaluation.

“I haven’t done anything to be treated the way I have for the past 13 years,” Spears wrote, slamming the conservatorship that allowed her father, Jamie Spears, and others to essentially control her life. “I’m disgusted with the system and wish I lived in another country,” the 39-year-old singer added.

Jamie Spears was removed as a conservator last month following allegations of abuse from his daughter. A judge will rule whether to dissolve the guardianship for good in November.

Spears reveals she was “fearful of doing something wrong” with her impending freedom and said there are “a lot of things that scare me,” such as paparazzi photographers she said take pictures of her when she is driving.

“it’s like they want me to do something crazy,” she wrote.