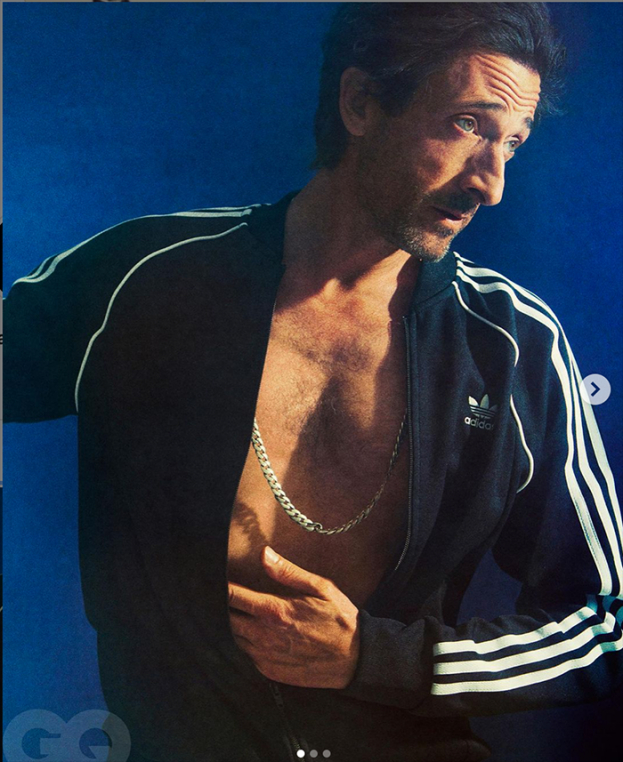 Oscar-winner Adrien Brody turned down an offer to star in The Lord of the Rings, which he immediately regretted when he saw the epic of Peter Jackson in the cinema, he told GQ.

According to Brody, who starred with Jackson in King Kong, he did not understand the role he was offered.

“I, somehow, didn’t grasp it,” Brody said of being approached for The Fellowship of the Ring. “I don’t know what part I would have been right for, but it was some Hobbit-like character. I was looking for something else.”

After, the artist admits, he regretted his decision. “I remember going to see Lord of the Rings in the theater with an ex-girlfriend. And she turned to me and said, ‘You passed on Lord of the Rings?!'” the actor recalled. “I remember feeling so stupid. But I don’t think I would have gotten the role of Jack in Peter’s [King Kong]. I don’t think that would have translated.”

At the same time, Brody does not regret that he starred in another Jackson film.  “We had a premiere in Times Square and they shut down all of Times Square,” he said. “The mayor was there and introduced us to the city. It was a big deal. My face was immortalized on a McDonald’s soda cup. When does that happen for anyone?”