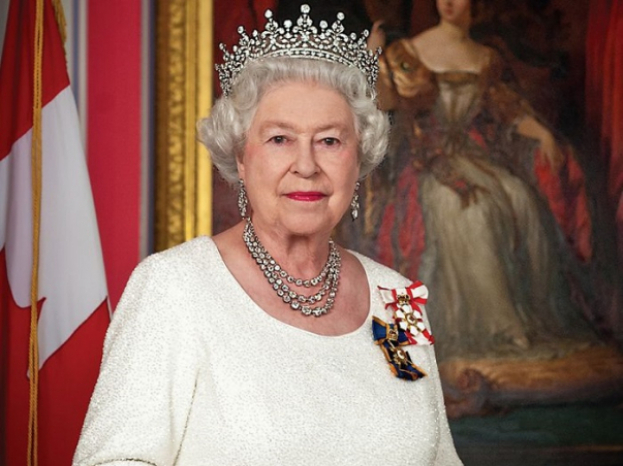 Now the head of the British throne drinks only mineral water. According to the source of the publication, this decision was her personal choice.

The queen has a pretty busy schedule and needs to stay in the best possible condition: in November, the queen has a climate summit in Glasgow, and later the platinum anniversary (70 years) of her accession to the throne.