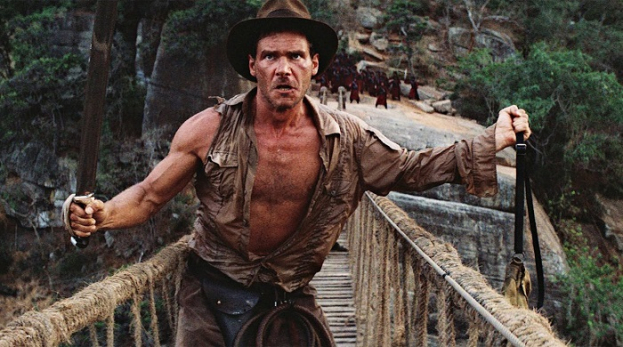 Disney and Marvel have pushed back release dates for several films, including a fifth of Indiana Jones, which was slated to hit theaters on July 29, 2022, Deadline reports.

A new project about the adventures of Indiana Jones was postponed for a year - until June 30, 2023.

"Disney has delayed release plans for several upcoming films, including “Doctor Strange in the Multiverse of Madness” from March 25 to May 6, “Thor: Love and Thunder” from May 6 to July 8 and “Black Panther: Wakanda Forever” from July 8 to Nov. 11. With the “Black Panther” sequel jumping to November, “The Marvels” has been postponed to early 2023 and “Ant-Man and the Wasp: Quantumania” was bumped from Feb. 17 to July 28, 2023," Variety said.