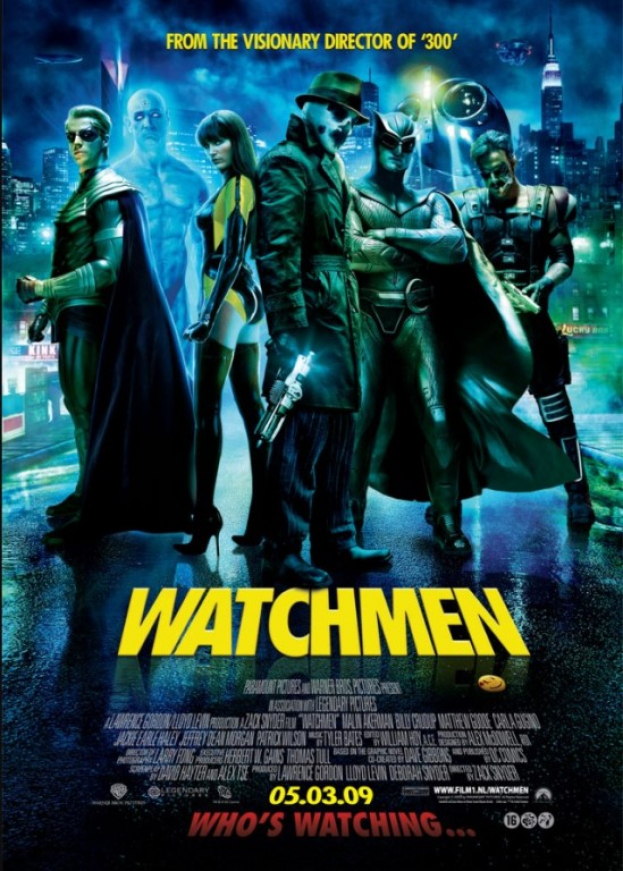 In the film industry, it often happens some films during the rental in cinemas do not even go to zero. But it happens that after such a failure, films win the audience's love and get the status of a cult. Note that according to Hollywood "rules", a film project must collect 3 times more than its budget.

NEWS. am STYLE presents The 2009 superhero film "Watchmen", based on the graphic novel of the same name by Alan Moore and Dave Gibbons. The film's rating is 7.6 on the IMDb website and 7.6 on the Kinopoisk website. 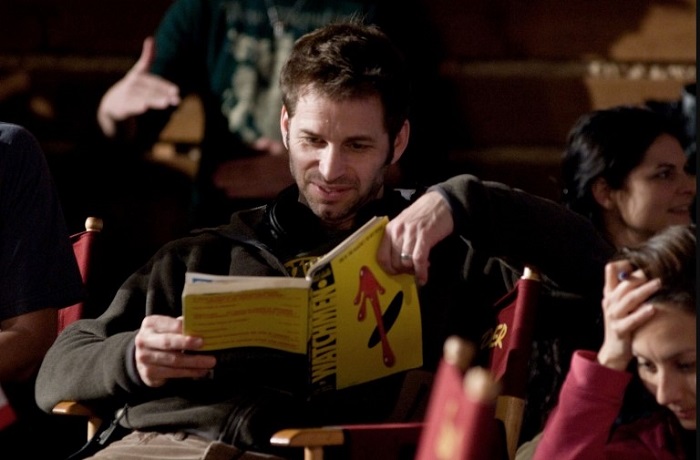 The action of the film takes place in a parallel reality, in America in 1985. In this world, superheroes have become part of the daily life of society, and the Doomsday Clock, frozen five minutes from midnight, counts down the time until the clash of the leading world powers. After the murder of one of his former colleagues, Rorschach – a superhero who never takes off his mask -is determined to carry out a Lynch trial.

After the grand success of the 2006 film "300", director Zack Snyder decided to film a more monumental work from the world of comics, namely Alan Moore's graphic novel "Watchmen".

Legendary Pictures and Warner Bros. actively helped Zack in his idea in the hope of hitting the jackpot, having the example of Christopher Nolan's "Dark Knight", which in 2008 collected more than a billion dollars at the box office.

But everything went to hell. 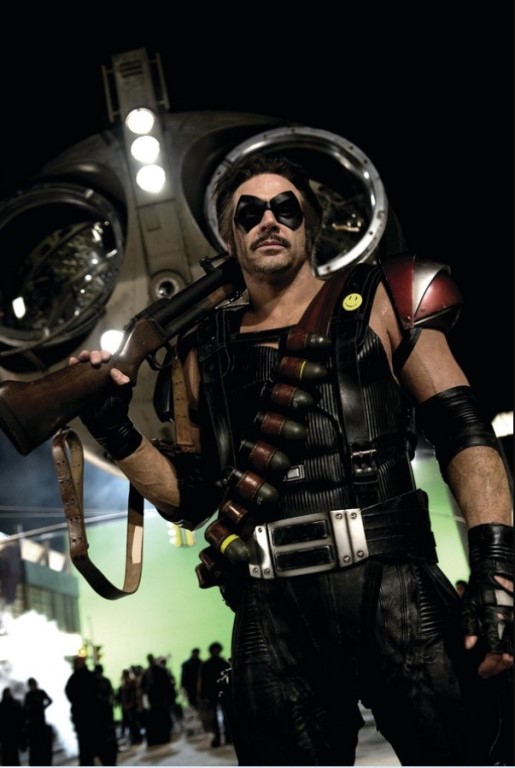 It was a disaster! (financially, of course).

Grossing the tape of $ 185 million on a budget of $ 130 (+ $ 50 million for marketing), it turned out to be huge financial losses in the studio's ledger. The exact figure has not yet been provided, but insiders say the figure is $ 60 million.

The film received generally restrained positive reviews from critics. And the film critic Roger Ebert gave 4 stars out of 4, noting that this film can be watched several more times.

However, the viewer did not appreciate the picture during the rental, calling it boring and protracted (the theatrical version lasted 163 minutes).

Perceptions of the film began to change when the film was released on DVD on September 1, 2009. 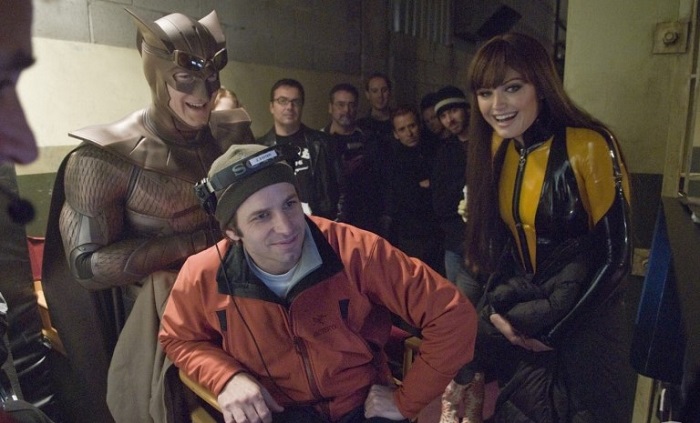 Gross sales exceeded $ 50 million, which helped to soften the blow of the disastrous release a little, and the opinion of the average viewer became more approving.

Over time, the picture was awarded cult status, and Zack Snyder was elevated to a pedestal by fans for this film and called the best visionary of our time (not without thoroughness).