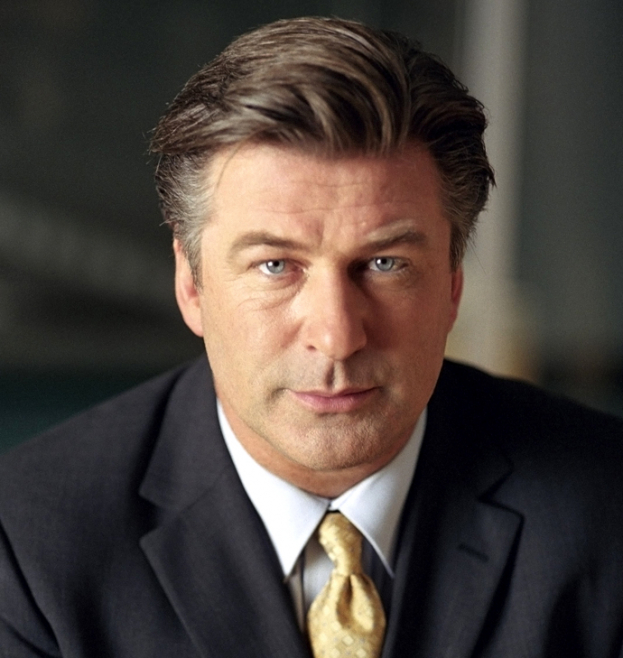 The Santa Fe New Mexican magazine has published a photo of Alec Baldwin after the incident when he discharged a prop firearm on the set of the movie "Rust" in New Mexico, and as a result, its director of photography was killed and the movie director was injured.

In the photo, Baldwin, 63, could be seen outside the Santa Fe County Sheriff's Office headquarters—distraught and in tears while on the phone.

As reported earlier, "Rust" director of photography Halyna Hutchins, 42, was transported to the hospital via helicopter and pronounced dead by medical personnel at University of New Mexico Hospital.