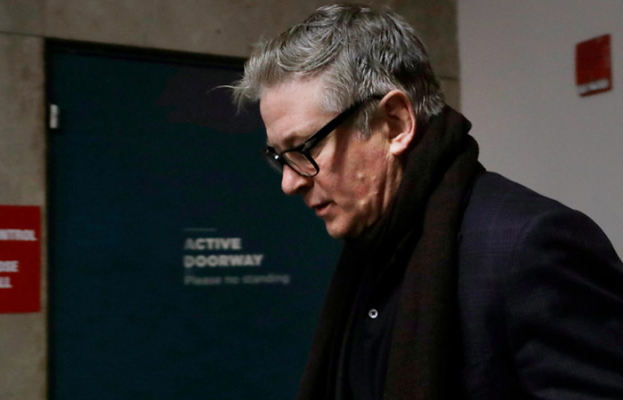 Director Joel Souza, who was wounded by a shot fired by Alec Baldwin during the filming of "Rust," has been discharged from hospital.

Frances Fisher, one of the actresses of this movie, gave details of Souza’s health condition.

She corrected to social media user who had written that Sousa was at the intensive care unit.

"Those quotes are incorrect. And our director Joel Souza is out of hospital," Fisher wrote on Twitter.

As reported earlier, after Alec Baldwin had discharged a prop firearm on the set of the movie "Rust" in New Mexico, director of photography Halyna Hutchins, 42, was injured, she was transported to the hospital via helicopter, and pronounced dead by medical personnel at University of New Mexico Hospital. And injured director Joel Souza, 48, was transported to Christus St. Vincent's Regional Medical Center by ambulance for care.

Police have not yet charged Baldwin.