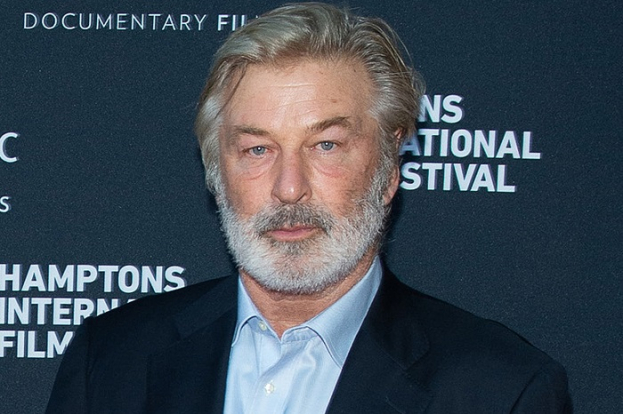 “Rust” director Joel Souza, who was injured and hospitalized from a gunshot wound on the set of Alec Baldwin’s Rust, has issued a statement to Deadline in the wake of the tragic event which took the life of Halyna Hutchins, the film’s cinematographer.

The detailed affidavit released yesterday claimed that Baldwin was handed one of a trio of prop guns on a nearby cart by an assistant director, and told the prop was a “cold gun” that did not have any live rounds in it.

Indicating that all three prop guns were prepped by the on-set armorer, the AD said in the report from Detective Joel Cano that he “did not know live rounds were in the prop gun.” A search warrant is out from the Santa Fe Sherriff’s office as to whether footage of the fatal accident exists.

On the set of the movie "Rust" in New Mexico, its director of photography was killed and movie director injured after actor Alec Baldwin discharged a prop firearm on Thursday, according to a law enforcement statement provided to CNN, the latter reported.

Director of photography Halyna Hutchins, 42, was transported to the hospital via helicopter and pronounced dead by medical personnel at University of New Mexico Hospital, according to the Santa Fe County Sheriff's Office.