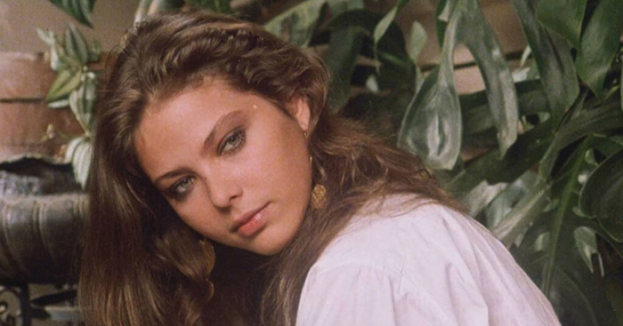 Thirty-nine people were arrested for selling “New Psychoactive Substances” through dark web on Sep. 28. According to a report, 11 were detained, and house arrest was chosen as a pre-trial measure against 28. Police found out that the leaders of the gang who were dealing with international narco-trafficking had invested the illegally obtained money in cryptocurrency.

Corriere della Sera reports that 71-year-old Rivelli was among the people against whom house arrest is chosen as a pre-trial measure. In mid-September, Italian police had already arrested the actress when they had found three vials of GbI (gamma-butyrolactone) at her house in Rome. In her testimony, the actress declared that she was using the liquid to clean silver.