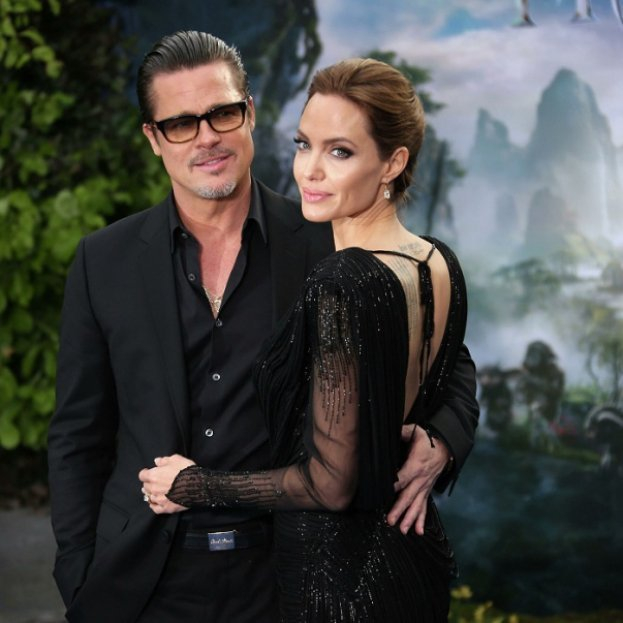 Hollywood actor Brad Pitt lost in court to his ex-wife Angelina Jolie, and the actress so far became the sole guardian of all six children that the couple had.

In September, the artist's lawyers filed a petition to reconsider the custody of his and Jolie's children after the judge was removed, which gave Pitt more time to communicate with the children, which led to the annulment of his decision. His removal brought the couple's custody terms back to the November 2018 agreement, under which Jolie is effectively the sole custodian of all of their children with Pitt. The actor's lawyers intend to continue working on the case and involve independent experts for this.