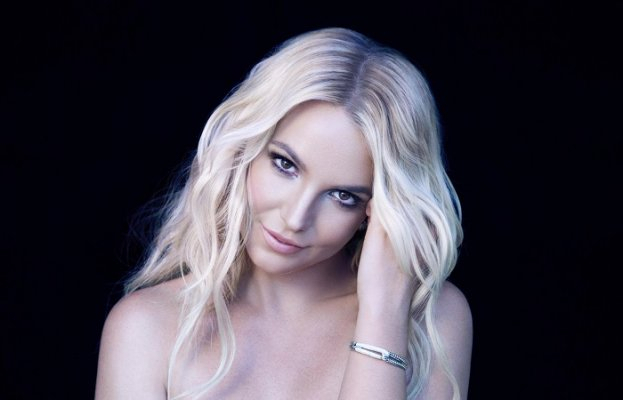 Britney Spears posted a photo on a helicopter and informed that she had arrived on a private island. The respective post was made on her Instagram.

And in the photo posted on the internet, the 39-year-old American pop star has posed in full view against the background of the aforesaid chopper.

Also, she posted a short video showing beautiful landscapes during the flight.

"Arriving on a private island… it’s nice here but waaaayyy too hot," she wrote as attachment to this post, which already has received more than a million likes.

Spears, however, did not say the purpose of her visit.

According to the Daily Mail, the pop star is thought to have touched down in Ladyville, Belize, at the Philip S.W. Goldson International Airport, before traveling to a private island.