Kris Jenner on Kourtney Kardashian's recent engagement: They are really made for each other (PHOTOS) 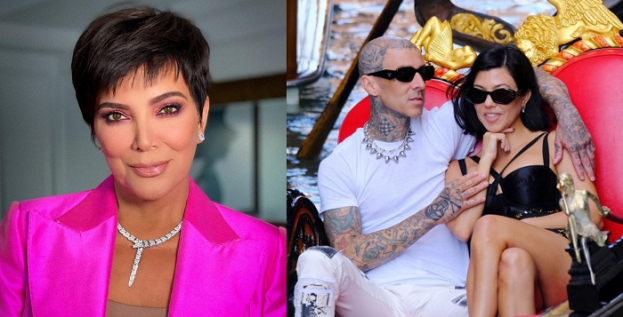 The Blink-182 drummer, 45, proposed to Kardashian, 42, at a beachside hotel on October 17. He used a large arrangement of roses and candles on the beach to set the mood before proposing to his now-fiancée. 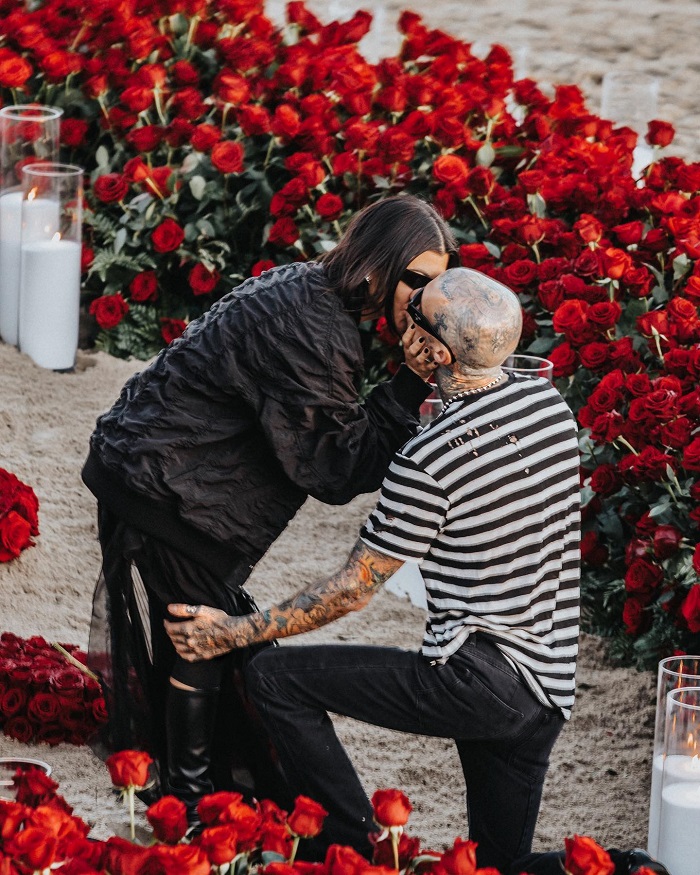 In a new sneak peek of her Friday appearance on The Ellen DeGeneres Show, Jenner, 65, discussed the proposal, as well as the couple's frequent PDA.

"Kourtney and Travis, they are really made for each other, they really are. They're the cutest couple," the family matriarch told host Ellen DeGeneres. "They're so in love and they let us know they're so in love—constantly."

"How does it feel when they're next to you, making out and practically having sex, what does that feel like?" DeGeneres asked. 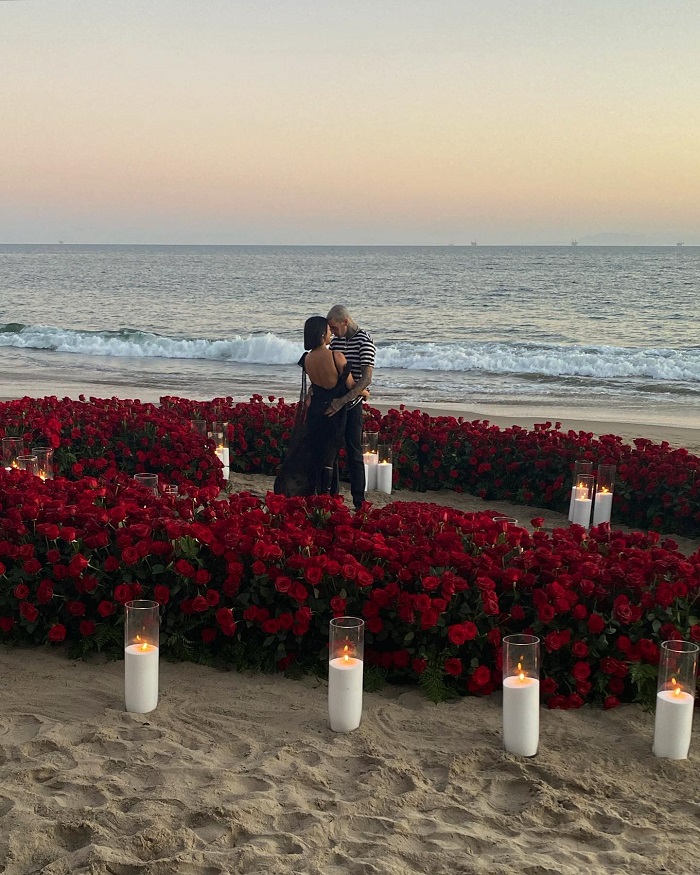 "You feel like they're the only two people in the room and we almost don't know what to do with ourselves. I'm looking for a closet to hide in—somewhere to go," Jenner teased. But they're in that stage and it's really, really special and I'm so excited."

As for the proposal, Jenner said Barker "did that all on his own," but did come to her first to ask her for Kardashian's hand in marriage.

"He's a sweetheart," she said of her future son-in-law. "And they're so happy, they can't wait."