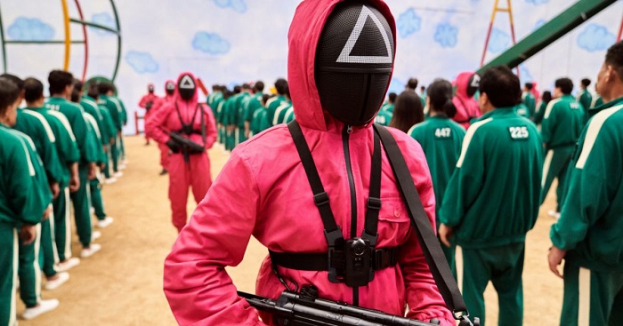 Five people were killed at a themed party inspired by the hit TV series Squid Game during Halloween in Panama, TN News reported.

The incident took place in one of the clubs in Santa Ana, where members of the rival gangsters staged a firefight. As a result, five people died, among them the attacker, seven more were injured. In addition, the police detained two people during a special operation, allegedly associated with the shooting.

Earlier it was reported that doctors in the UK are sounding the alarm due to injuries to children, received as a result of attempts to repeat tasks from the popular TV series.