Will Smith says he once wanted to kill his father 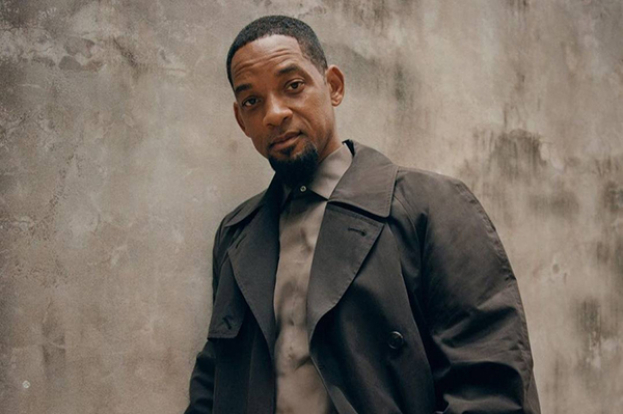 Hollywood actor Will Smith shocked the public once again. In his memoirs, he said that he once thought about killing his father, People magazine reported.

Smith confesses he once wanted to kill his own father, Willard Carol Smith Sr.

He thought it would be the best way to avenge his mother who’d left his father when Smith was only 13.

“That when I was big enough, when I was strong enough, when I was no longer a coward, I would slay him,” he writes. “I paused at the top of the stairs. I could shove him down, and easily get away with it. I’m Will Smith. No one would ever believe I killed my father on purpose. I’m one of the best actors in the world.

“My 911 call would be Academy Award level. As the decades of pain, anger, and resentment coursed then receded, I shook my head and proceeded to wheel Daddio to the bathroom.”

The actor's parents separated when he was a teenager and formally divorced in 2000. Later, Smith Sr. faced cancer and his son took care of him. However, as the artist admitted, anger from childhood trauma resurfaced.