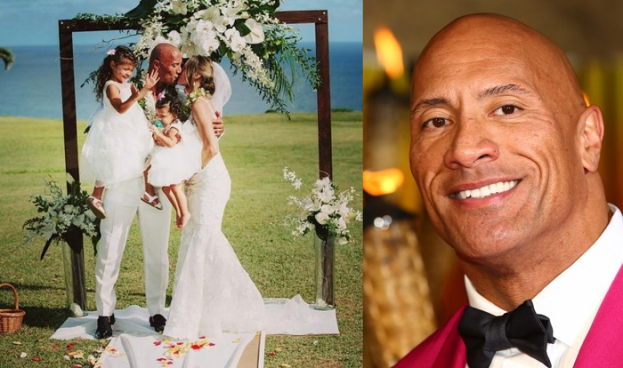 Actor Dwayne ‘The Rock’ Johnson made the Los Angeles premiere of his new Netflix movie Red Notice a family affair after bringing along both his Armenian wife Lauren Hashian and his mom Ata to the special screening.

According to Daily Mail, Johnson produces and stars in the action comedy.

Daily Mail also reports that Johnson tied the knot with his second wife Lauren in 2019. 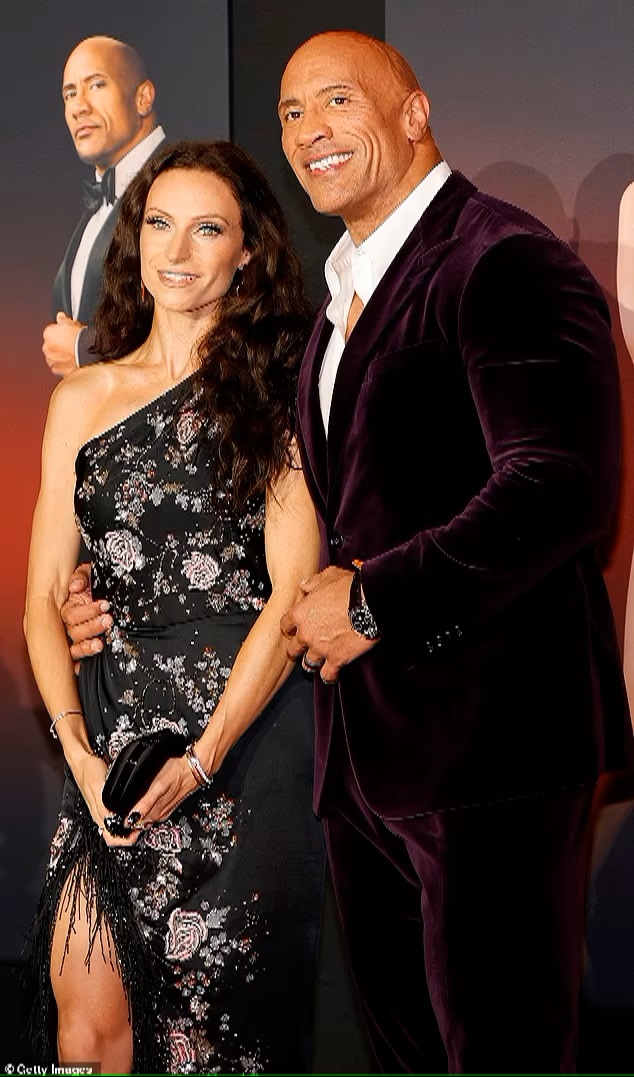 In the movie, which drops on Netflix on November 12, the star plays a top FBI profiler who embarks on a hunt for the world's most wanted criminal after Interpol issues a red notice.

He finds himself in cahoots with rival criminals played by Gadot and Reynolds and 'there's no telling what will happen next,' according to the movie's official blurb.