Kanye West admits that he wants to reconcile with Kim Kardashian 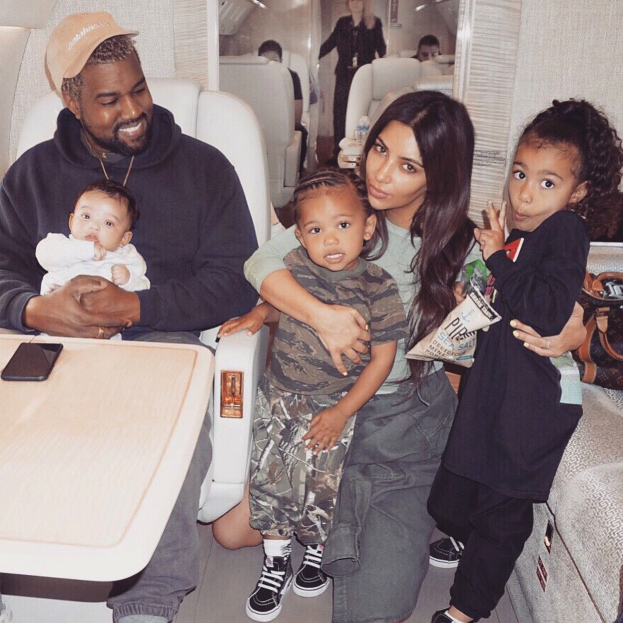 American rapper Kanye West was a guest on Revolt TV channel. During the interview, he covered several topics, including his divorce. Talking about his divorce from Kim Kardashian, he stated that he would like to have Kim come back to him.

West wants his family to be eventually reunited, but, in his opinion, the media are only causing more problems in his relations with Kardashian. Kanye admitted that it’s not a joke and that he wants to be reunited with his family.

The artist added that their divorce has had a negative impact on their children, including North, Saint, Chicago and Psalm. Kanye also mentioned that the divorce was difficult for the children since they wanted to see their parents together.