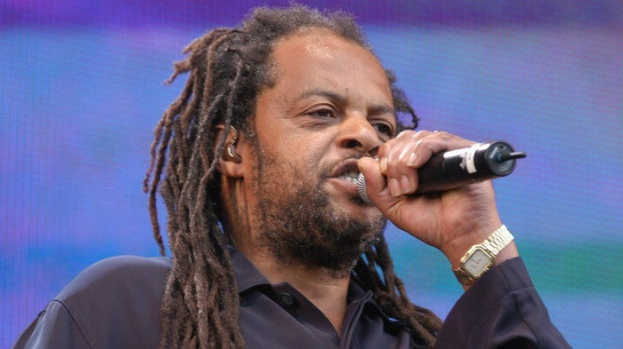 Former vocalist of the famous British reggae band UB40 Terence Wilson, known as Astro, has died at the age of 64.

UB40 was founded in the late 1970s. Over the years, the musicians have released 19 studio albums, and they were also nominated for a Grammy. Astro left the band in 2013 and continued performing with two other band members.

We have heard tonight, the sad news that ex-member of UB40, Terence Wilson, better know as Astro, has passed away after a short illness.
Our sincere condolences to his family