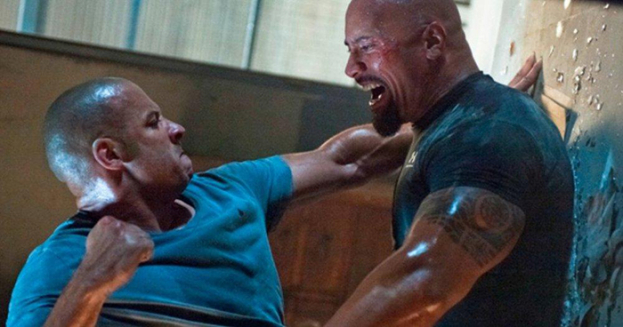 After a famous feud between the two actors, Vin Diesel has publicly asked Dwayne Jonhson to return to the Fast Saga for Fast and Furious 10, Screen Rant reports.

My little brother Dwayne... the time has come. The world awaits the finale of Fast 10. As you know, my children refer to you as Uncle Dwayne in my house. There is not a holiday that goes by that they and you don’t send well wishes... but the time has come. Legacy awaits. I told you years ago that I was going to fulfill my promise to Pablo. I swore that we would reach and manifest the best Fast in the finale that is 10! I say this out of love... but you must show up, do not leave the franchise idle you have a very important role to play. Hobbs can’t be played by no other. I hope that you rise to the occasion and fulfill your destiny,” Diesel wrote.

Fast and Furious 10 is expected to be released in 2023, meaning the film would have to begin filming in 2022. Johnson is currently starring in the sequel to Jungle Cruise and a potential sequel to his upcoming film Black Adam.