The first trailer for Sex and the City sequel released 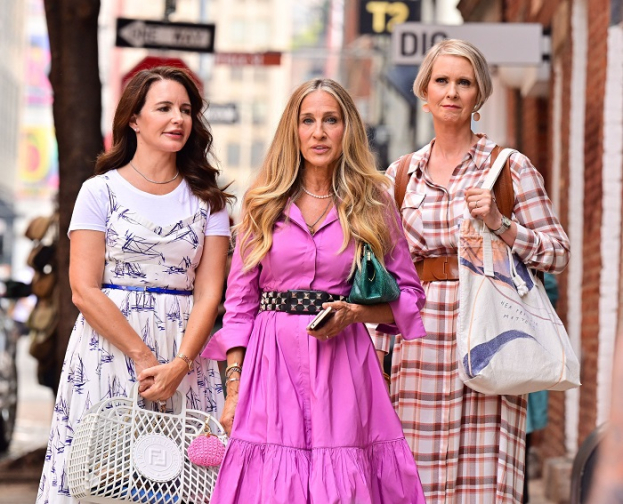 Streaming service HBO Max has revealed the first trailer for the spin-off of the TV series Sex and the City.

The trailer also announced the date of the premiere of the project - December 9, Gazeta.ru reports.

"They say some things never change, but the truth is, life is full of surprises," Carrie is heard saying in the trailer.