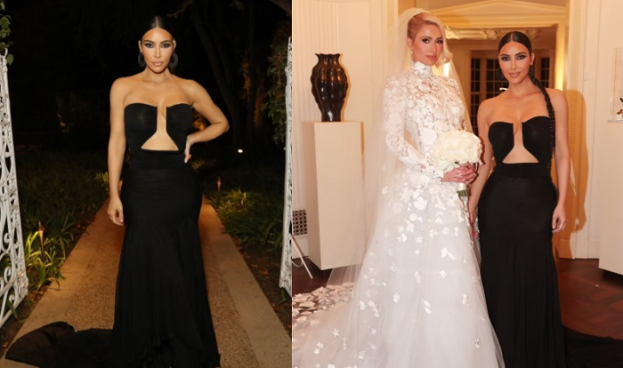 The scandalous American rapper Kanye West compared himself to Russian President Vladimir Putin. The artist announced this on the air of the Drink Champs talk show posted on the YouTube channel Revolt. 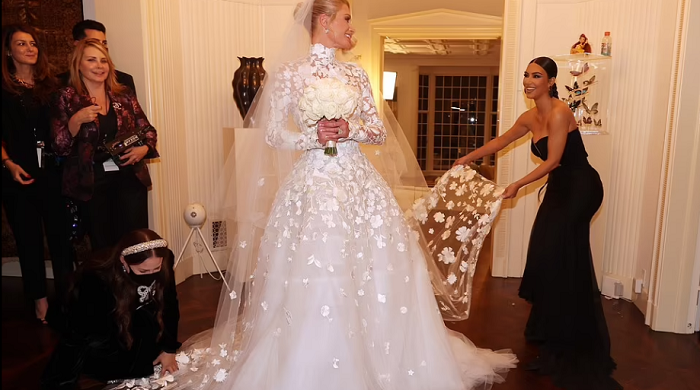 Kanye said that he realized his similarity to Putin, realizing the similarity of culture and natural resources. 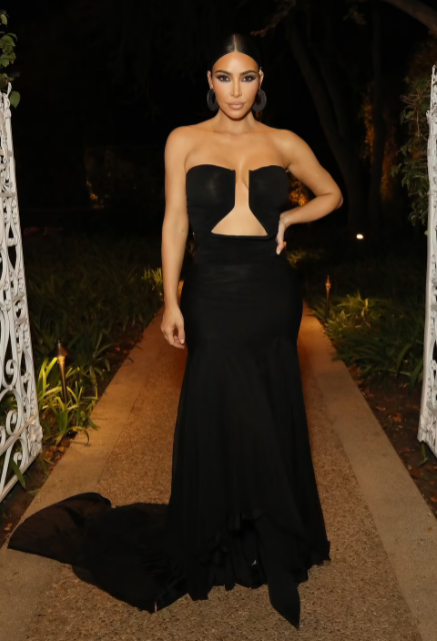 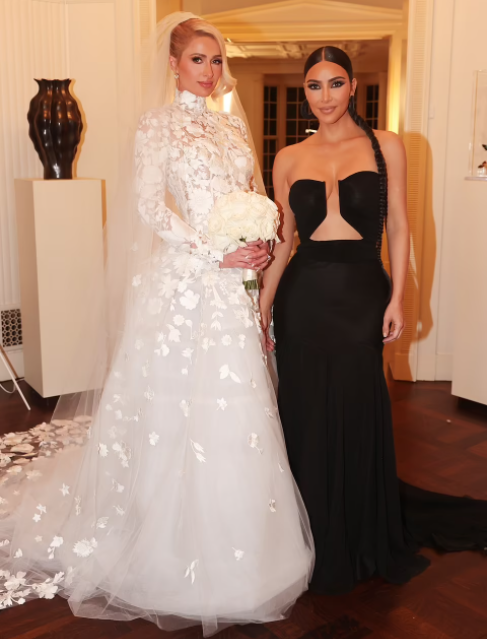 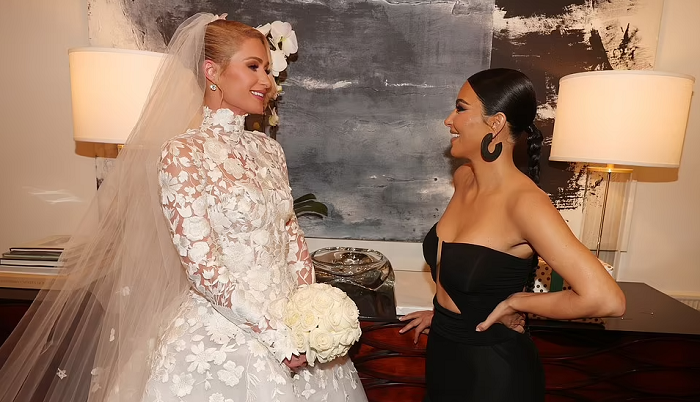 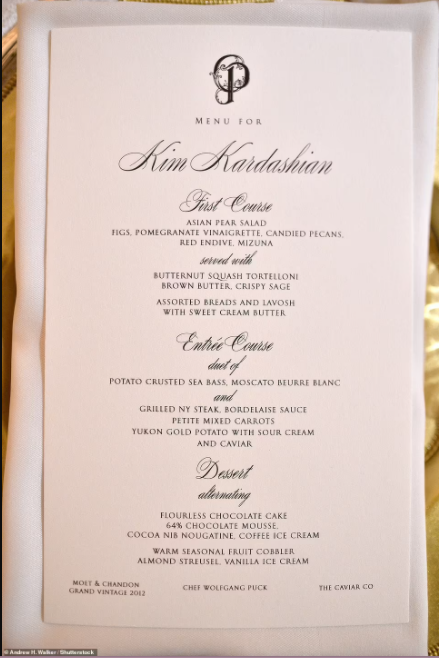