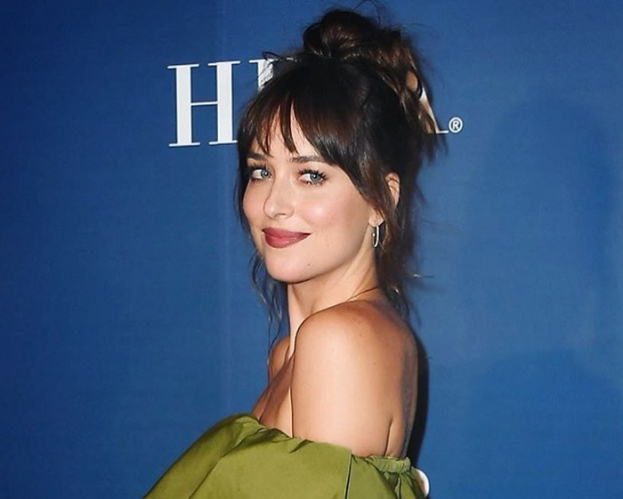 Johnson said director Alfred Hitchcock had "ruined” her grandmother, model and actress Tippi Hedren's career because of not having an intimate relationship with him.

During an appearance on The Hollywood Reporter's "Awards Chatter" podcast, Johnson, 32, said that Hedren encouraged her to pursue a career in Hollywood despite her own struggles.

"She's always been really honest and firm about standing up for yourself. That's what she did," Johnson told the outlet. "Hitchcock ruined her career because she didn't want to sleep with him, and he terrorized her. He was never held accountable."

Hedren, 91, worked with Hitchcock on his 1963 film "The Birds" and again the following year in "Marnie." In her 2016 memoir, Hedren claimed that she was sexually assaulted by Hitchcock, who died in April 1980.

In her memoir, Hedren accused Hitchcock of attempting to force her to kiss him in the back of a limo once. Hedren also claimed the director engaged in nonconsensual contact in her dressing room on the set of "Marnie."

Johnson said that Hedren encouraged her and her mother, Melanie Griffith, to stand up for themselves.