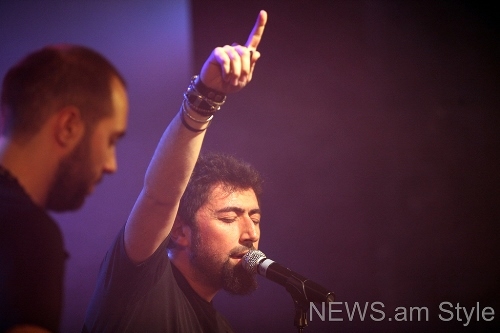 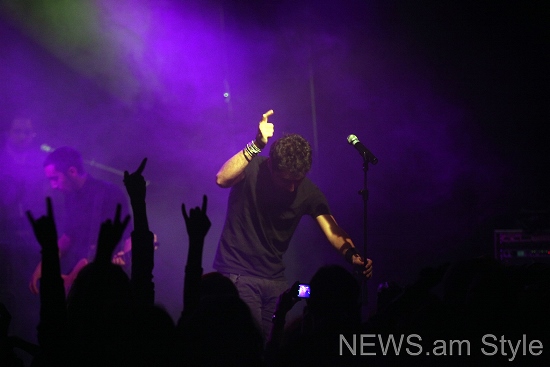 The new album includes nine songs one of which was available on social network accounts of the band members last week.

Armenian The Beautified Project band was founded in 2005 in London by composer and singer Andre Simonian. It is the first Armenia-based band which signed a contact with American St. Mongoose Entertainment recording studio. 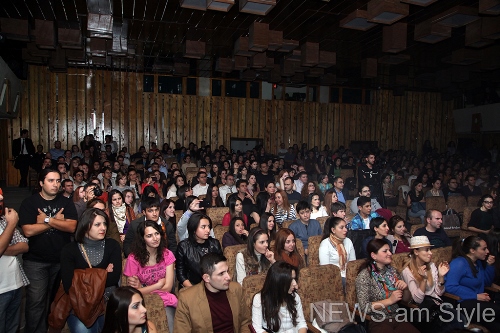