Self-portrait of Frida Kahlo sold in New York for $ 34.9 million 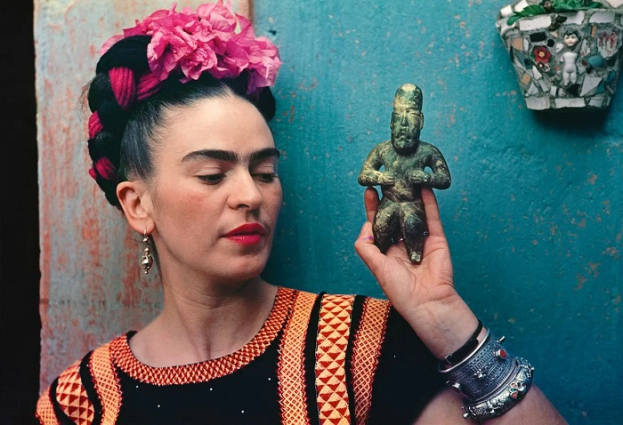 Self-portrait of Mexican artist Frida Kahlo "Diego y yo" sold at auction in New York for nearly $ 34.9 million, according to the auction house Sothebey's.

This mysterious work is the last "bust" self-portrait of Kahlo, completed before her death in 1954.

The self-portrait depicts Kahlo with the face of her husband, artist Diego Rivera, painted on her forehead.

According to the auction house, the work was acquired by Eduardo F. Costantini.