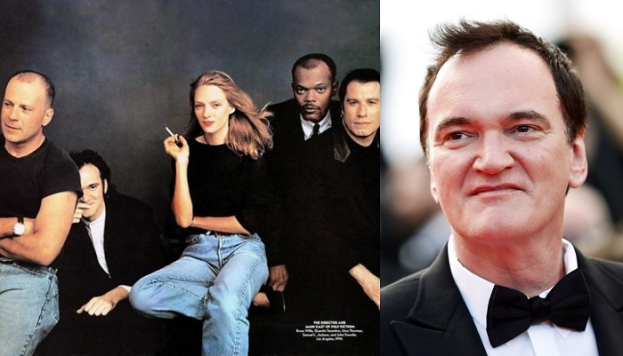 The American studio Miramax has filed a lawsuit against the director Quentin Tarantino in order to prohibit the sale in the form of NFT-tokens of parts of the script of the film "Pulp fiction" (1994), which were not included in the final version of the film. This is stated in the materials received on Tuesday at the base of the District Court for the Central District of California.

Previously, the director created a website where he intends to sell parts of the first versions of the script with cut scenes, which will also be accompanied by an exclusive commentary from Tarantino, revealing the secrets of the film and its creator. According to the studio, in this way the director infringes the intellectual rights to the film, which belong to Miramax.

The defendants are single-handedly seeking to financially benefit from Miramax's Pulp Fiction rights. The criminal actions of the defendants have caused or are likely to cause misunderstandings, errors and misleading of the consumer audience, the document says.

According to the studio's lawyers, in early November they sent a letter to the director's representatives with a notification that his actions violate Miramax's rights, which apply to all versions of the script, without exception.

In turn, Tarantino's lawyers insist on the director's right to publish the script, but the studio believes that the sale of NFT tokens in no way falls under this clause.