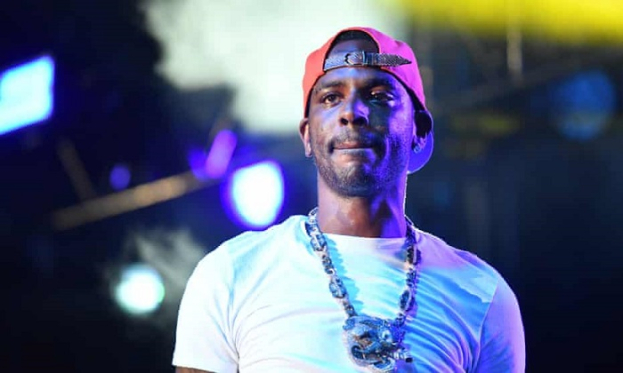 Rapper Young Dolph is dead after being shot and killed while visiting a bakery in his hometown of Memphis, Tennessee, USA, Fox News reported.

The Memphis Police Department told Fox News Digital that officers responded to the scene of a shooting at Makeda’s Butter Cookies around 12:24 p.m. local time where they discovered a male victim who was pronounced dead at the scene.

Police said they have not yet identified a suspect at this time.

The prominent Memphis emcee, 36, was shot after he arrived at that popular bakery – which he frequented often and promoted on social media – when the alleged perpetrator drove up and then shot and killed him, the store's owner, Maurice Hill, told FOX 13 in Memphis.

Despite Dolph being a huge presence in Tennessee, the independent performer and local philanthropist has been mired by potentially fatal run-ins in the past.