Britney Spears demands to put her mother in jail 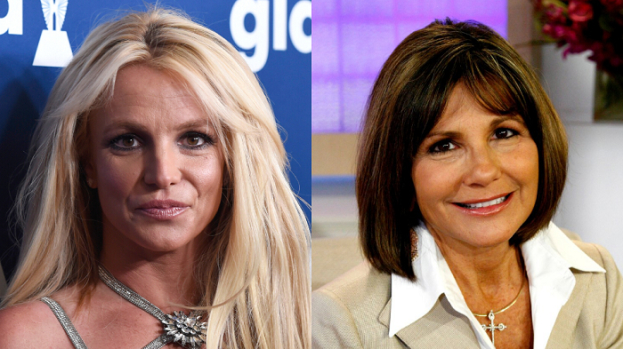 She demanded that those responsible for her 13-year stay in her father's care be imprisoned.

On November 13, 2021, a Los Angeles court formally ended custody of Spears' father, which had lasted 13 years. The star claimed that Jamie limited her social circle, forced her to work, take strong medicine, and did not allow her to get pregnant.

Britney has already stated that it was the mother who gave her father the idea to arrange long-term custody of her. The singer has no doubt that the parent ruined her life.