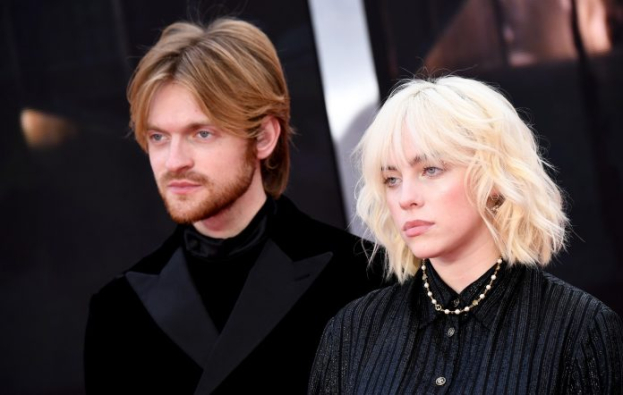 Billie Eilish and her brother Finneas have recorded the soundtrack for the Pixar cartoon "I'm turning red," NME reported.The main character of the animated film is a 13-year-old girl.

She turns into a giant red panda when she is nervous.The creators of the project asked Billy and her brother to write three songs for the cartoon.The premiere of "I'm turning red" is scheduled for March 2022.