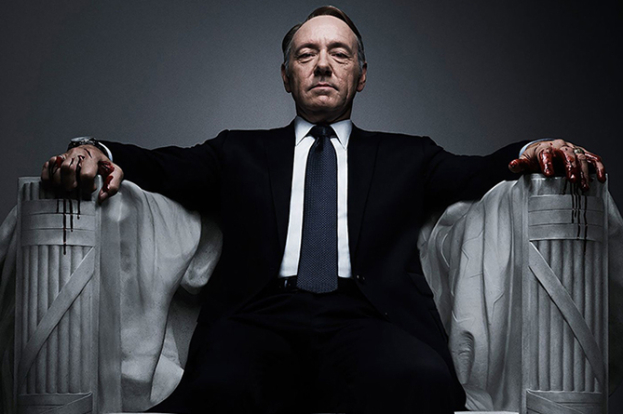 The film studio MRC, which filmed the series "House of Cards", won a lawsuit against the American actor Kevin Spacey for breach of contract, Fox News reported.

It is alleged that the actor's breach of the terms of the contract led the studio to curtail the filming of several episodes of House of Cards, which starred Spacey. After a while, he was fired, and the actress Robin Wright took center stage in the series.

According to MRC representatives, this entailed additional financial costs.

The actor tried to challenge the lawsuit and said that the accusations of harassment and inappropriate behavior did not give grounds for terminating the contract with him.