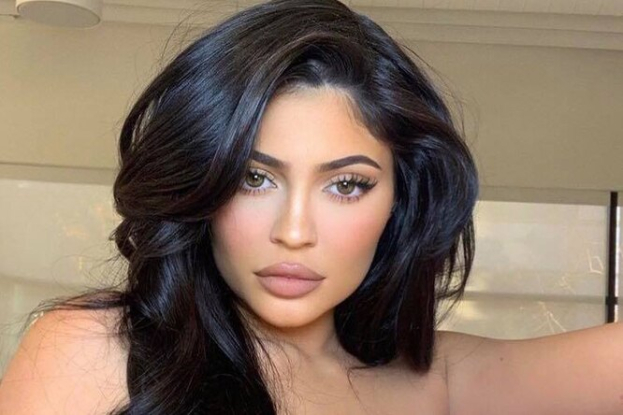 Kylie Jenner will not reportedly release a festive collection of Kylie Cosmetics in connection with the tragedy at the Astroworld festival. During Travis Scott's performance at the festival, ten people were killed in a stampede, including a nine-year-old boy who died in hospital from multiple injuries and cerebral edema.

Kylie usually launches her cosmetics brand's Christmas campaign in November, but this time the star hasn't announced anything. Followers are discussing this on Kylie's Instagram and hope that she won't be releasing anything at all this year. 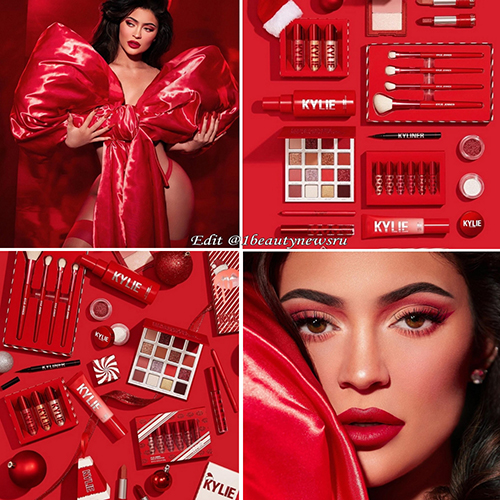 Earlier, Sony had already refused to cooperate with Travis Scott, scenes with his participation will be cut from the KUWTK show.