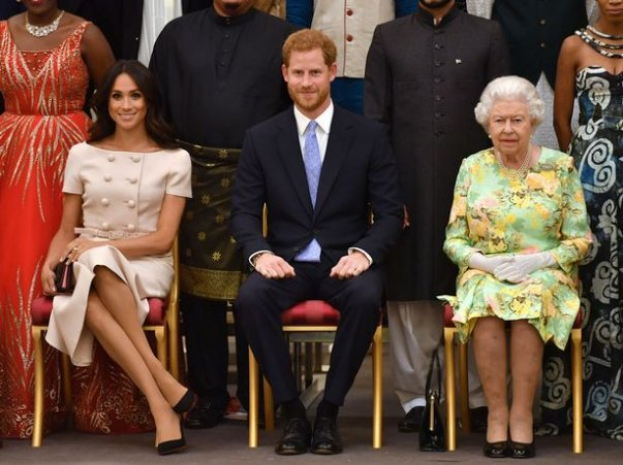 Prince Harry and Meghan Markle have refused to come to the UK to visit the royal family for Christmas. It became known that the grandson of Elizabeth II and his wife declined the Queen's invitation.

Elizabeth II gathers the whole family at one table every year, but Meghan and Harry have not been to the holiday since 2018. A source close to the couple explained the reason for the refusal.

“There’s a lot that goes into the logistics and the planning of the family Christmas, so of course, staff know that Harry and Meghan are not coming,” one royal source told Page Six. “If they were, they would have communicated it to their family by now.

“But this is Her Majesty’s first Christmas without her husband, so one would have hoped they would want to be with her.”