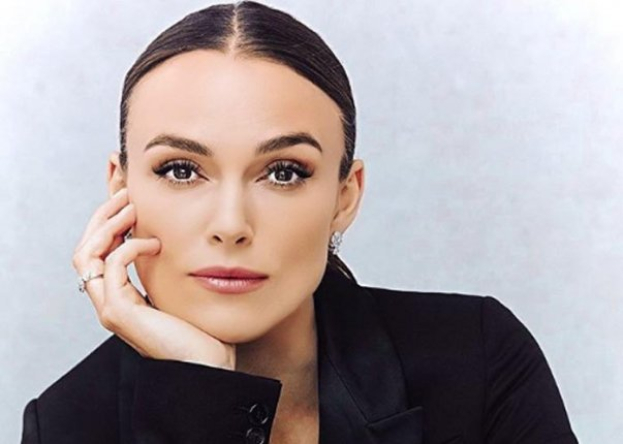 The actress's husband, James Righton, and their children are easily tolerated by the disease.

"Do you mind if we don't turn our camera on?" she asked the Daily Telegraph reporter who interviewed her. "It's just that I've got COVID and I'm feeling pretty rubbish."

"[He is] being very smug about it," Keira said of James. "He is convinced it's because he's one of those cold-water swimmers and I'm not."

Keira Knightley and James Righton got married two years before the birth of their first daughter, in May 2013. The wedding ceremony was held in France. Before the wedding, the actress and musician was dating for two years, despite the fact that those around them did not believe in their relationship.