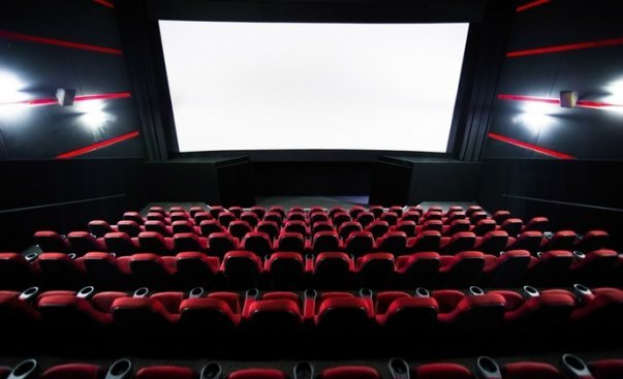 An adaptation of the 1957 musical, West Side Story explores forbidden love and the rivalry between the Jets and the Sharks, two teenage street gangs of different ethnic backgrounds.

With Spider-Man's identity now revealed, Peter asks Doctor Strange for help. When a spell goes wrong, dangerous foes from other worlds start to appear, forcing Peter to discover what it truly means to be Spider-Man.

The fourth tape of the "Matrix" franchise, which will tell us what happened to Neo after he sacrificed himself for humanity.

Buster Moon and his friends must persuade reclusive rock star Clay Calloway to join them for the opening of a new show.