Leonardo DiCaprio sells his mansion in Malibu for $ 10.3 million (PHOTOS) 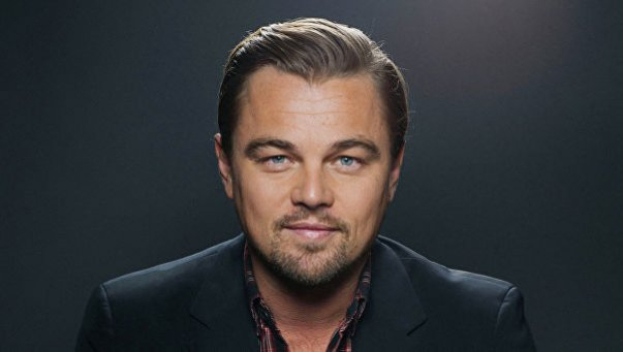 The mansion was built in 1950. It is located on the shores of the Pacific Ocean. The area of the house is 162 square meters. There are several terraces, three bedrooms with sliding glass windows. The house also has a staircase to the beach.

Whether you like Miami for its party scene or its splashy views of Biscayne Bay, the presidential suite planned at E11EVEN Hotel & Residences is designed to put owners at the center of the action. https://t.co/zBpJZovZEL