HBO shares official trailer for Sex and the City sequel 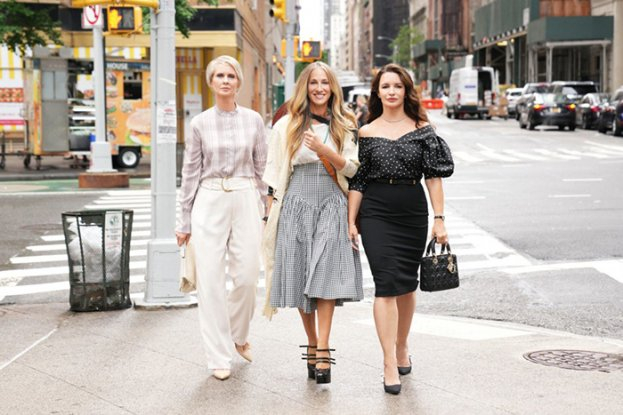 The HBO YouTube channel has published the official trailer for the sequel to Sex and the City. The premiere will take place on December 10.

In the trailer Sarah Jessica Parker, Kristin Davis, and Cynthia Nixon get back together in New York. All three are still married, but Carrie Bradshaw will divorce the man of her dreams and have a new romance.

Willie Garson, known for his role as Stanford, also took part in the filming. On September 21, it became known that he died of pancreatic cancer.