David Dastmalchian to star with Keira Knightley in Boston Strangler 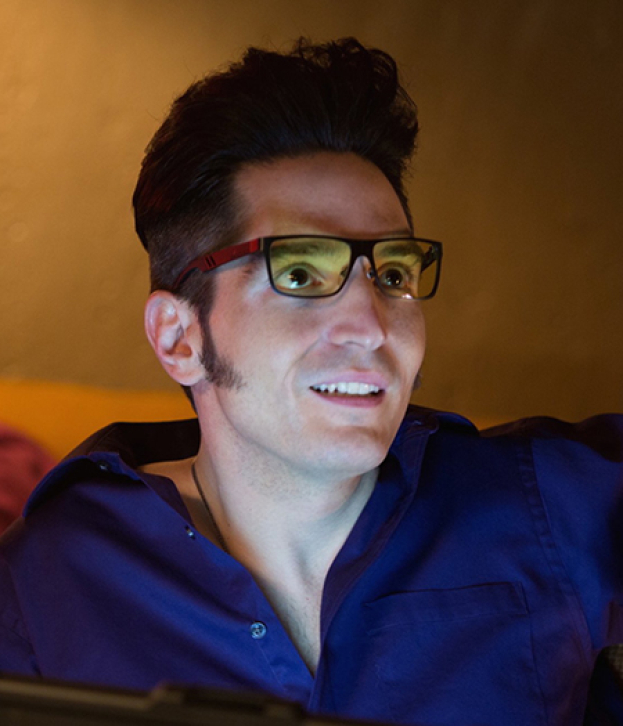 The actor will play one of the key roles. Filming begins next month in Boston. In addition to Dastmalchian, Keira Knightley, Carrie Coon, Alessandro Nivola, and Chris Cooper will star in the film.

The film is based on a true story in the 1960s when a serial killer killed 13 women. Keira Knightley will play journalist Loretta McLaughlin was the first to connect and report on the Boston Strangler murders.