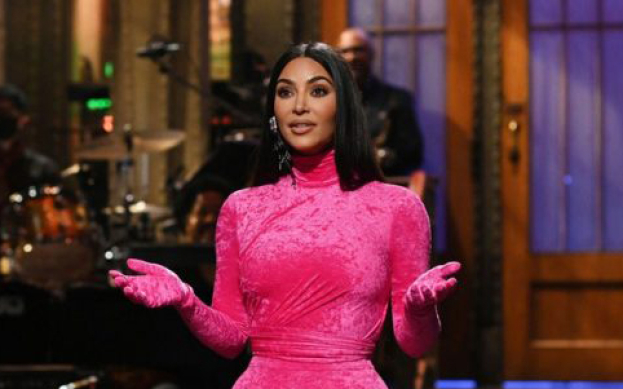 American entrepreneur and TV star Kim Kardashian received the title of "Style Icons", becoming the winner of the Fashion Icon Award according to the People's Choice Awards, WWD reported. The awards ceremony will take place on December 7th on NBC and E! 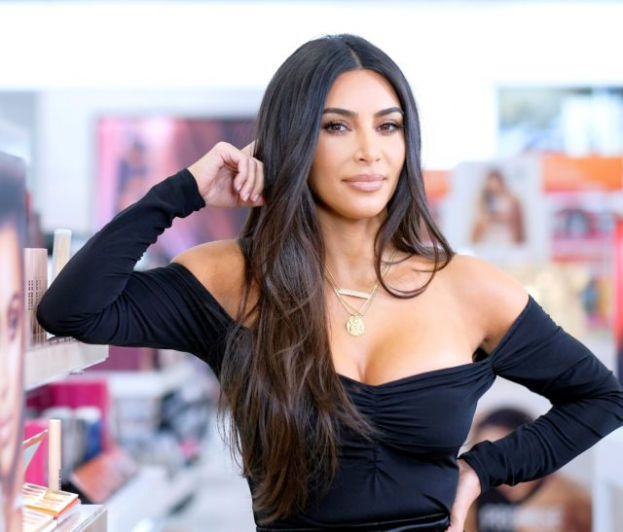 This is not the first time the Kardashian receives the statuette. She previously received the first-ever Influencer Award at the 2019 CFDA Awards and was recently named the Brand Innovator of the Year 2021 by the WSJ. She became the fourth recipient of the Fashion Icon Award, following in the footsteps of Tracee Ellis Ross, Gwen Stefani, and Victoria Beckham.