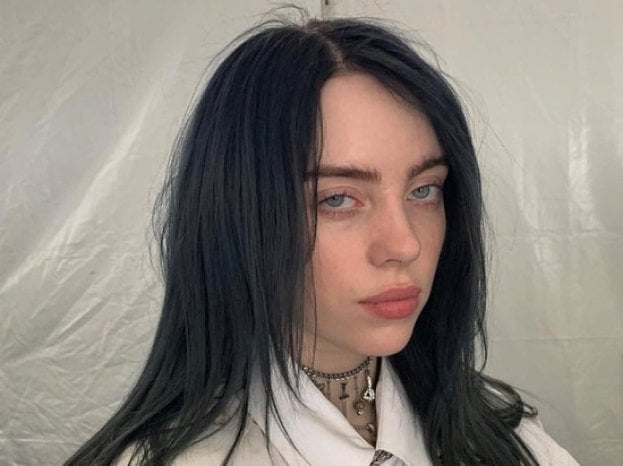 American singer Billie Eilish is named Person of the Year 2021 for PETA (People for the Ethical Treatment of Animals).

The 19-year-old singer became the youngest recipient of this award in her history. Previously, PETA awarded this title to Joaquin Phoenix, Oprah Winfrey, Angelica Houston, Pope Francis, and others.

Billy is a vegan and publicist. So, she agreed to wear a rayon dress from Oscar de la Renta at the Met Gala 2021 only on the condition that the brand refuses to use fur in its production, and being also one of the curators of the event, she made sure that only vegan dishes were served at the banquet.

Her collection of Air Jordan sneakers for Nike was made from 100% vegan leather, and her first perfume was free of animal ingredients and naturally was not tested on animals.

Billie Eilish is committed to ending meat and dairy foods and the use of leather, fur, and silk, PETA President said in a statement noting that PETA is more than happy to commend her for taking every opportunity to point out that vegan fashion and food are more animal-friendly and the planet we share with them.