Mansion from Home Alone shared on Airbnb for rent (PHOTOS) 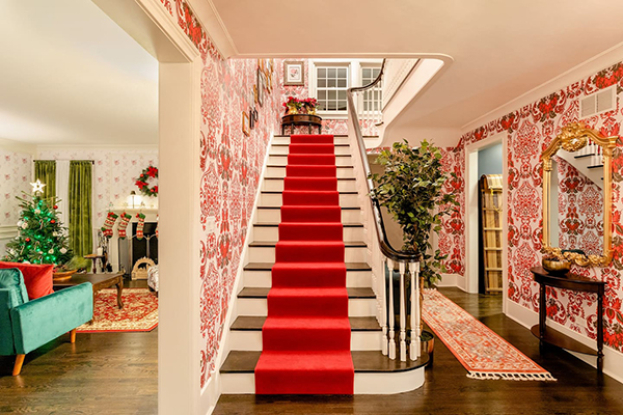 Airbnb has offered to rent the McCallister family's home from Home Alone for one night. The mansion near Chicago served as a backdrop in the original franchise and sequel to the film. 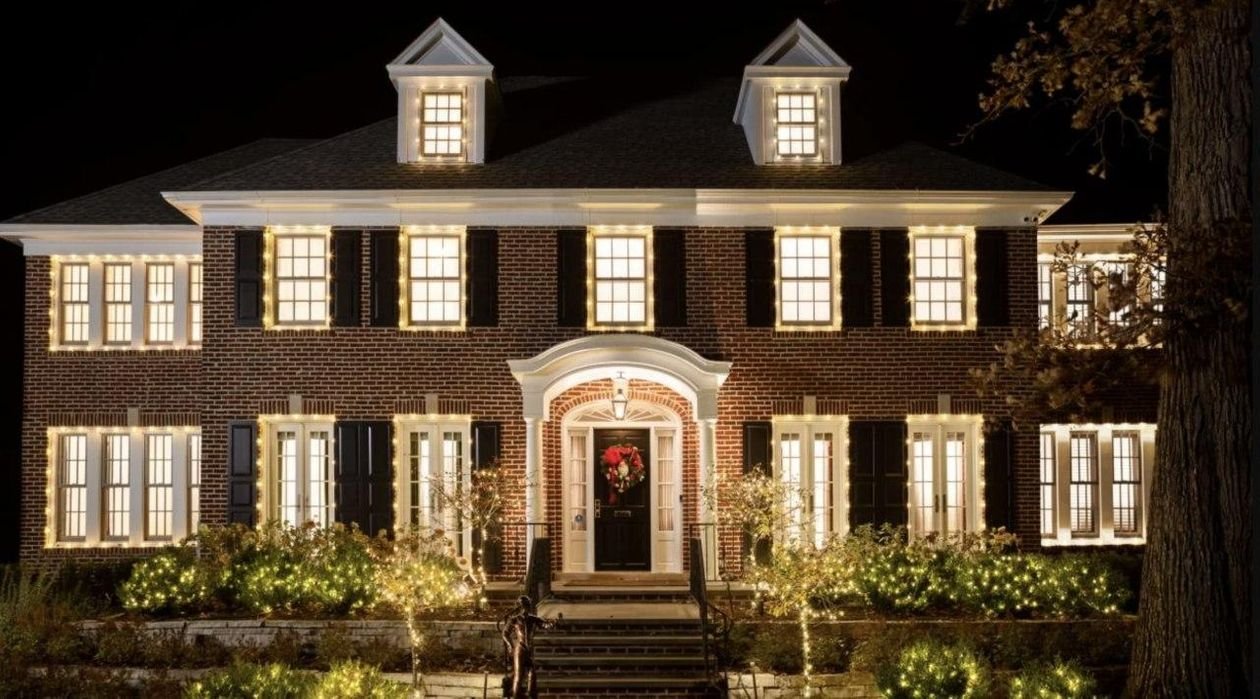 Reservations for the house will open on December 7 at 1:00 pm, said in a message written on behalf of Buzz McCallister, the older brother of the film's protagonist Kevin. 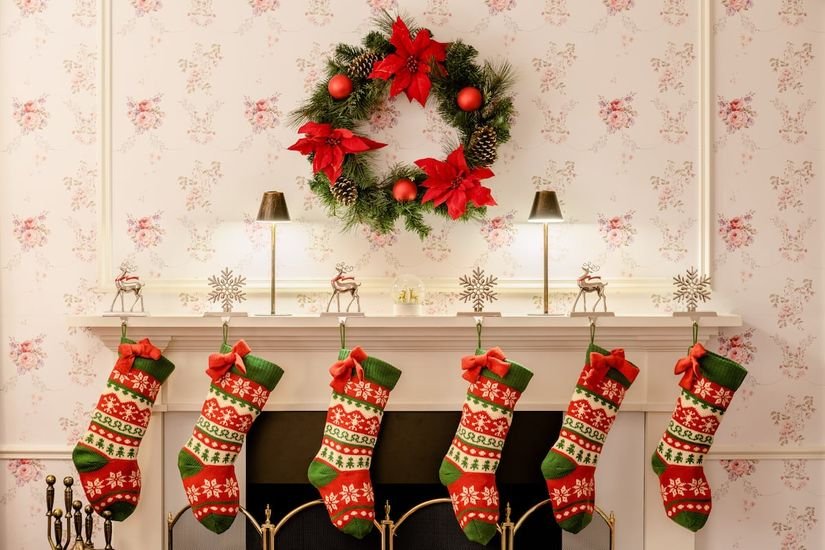 The house has four guest rooms and two bedrooms. 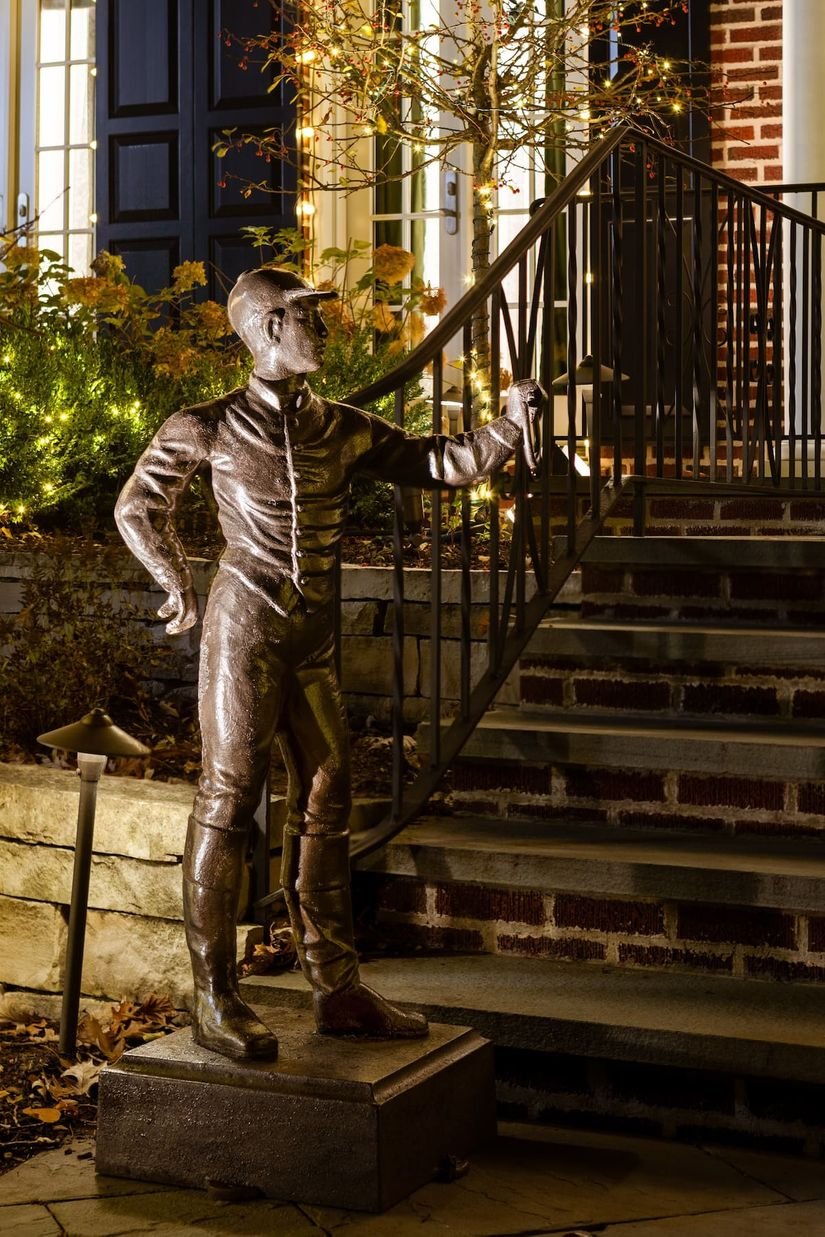