'Venom: Let There Be Carnage' facing troubles in China 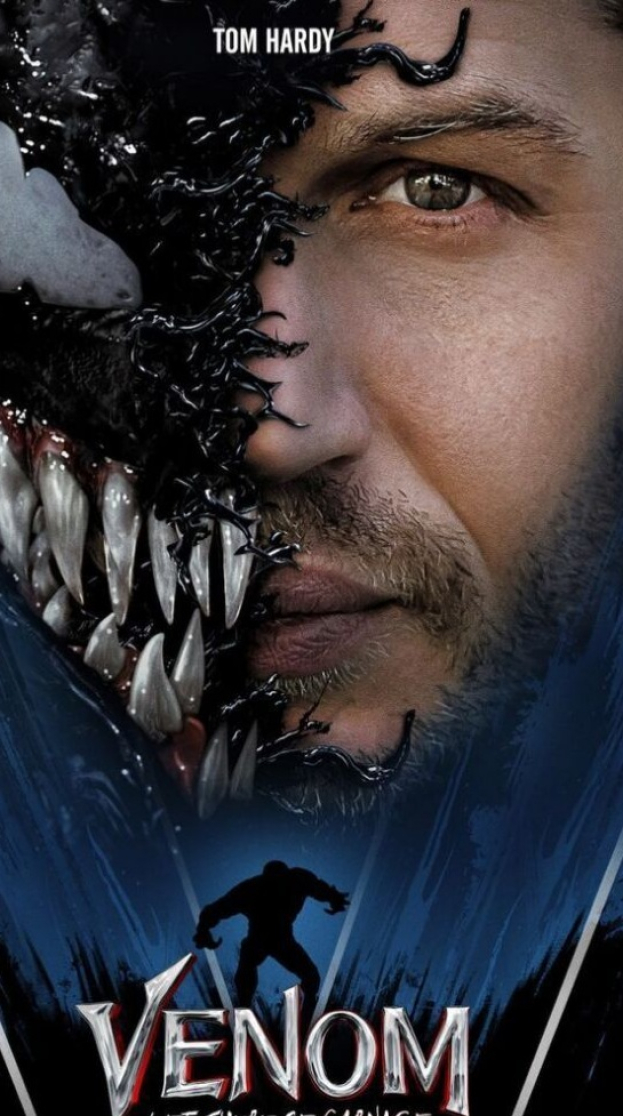 Director Andy Serkis' Venom: Let There Be Carnage may not receive a distribution license in China due to 2012 racist remarks by Tom Hardy, Variety reported.

The scandalous joke was made at a press conference at the Cannes Film Festival in 2012.

At the time, Hardy was promoting Lawless. He reported that he was watching a "Chinese" painting by Marlon Brando, probably referring to the 1956 "The Teahouse of the August Moon" filmed in Japan. Then many users from China were outraged by this interview, but Hardy avoided any consequences.

The actor even commented on the situation, joking that soon everyone would have to learn Cantonese, while China’s official language is Mandarin, though Cantonese dialect is spoken in the country’s south and Hong Kong.