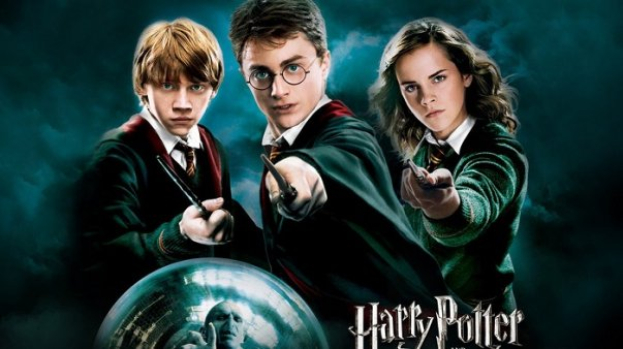 HBO Max has released a trailer for the Harry Potter 20th Anniversary: Return to Hogwarts special episode. The premiere is scheduled for January 1st.

In the video, actors Robbie Coltrane, who played Hagrid, and Matthew Lewis, who played Neville Longbottom, receive letters in envelopes with the Hogwarts logo and seal, and Mark Williams, Arthur Weasley, Ron's father, gets on the train.

J.K. Rowling, who wrote the Harry Potter series, will not appear in the issue due to a high-profile scandal.