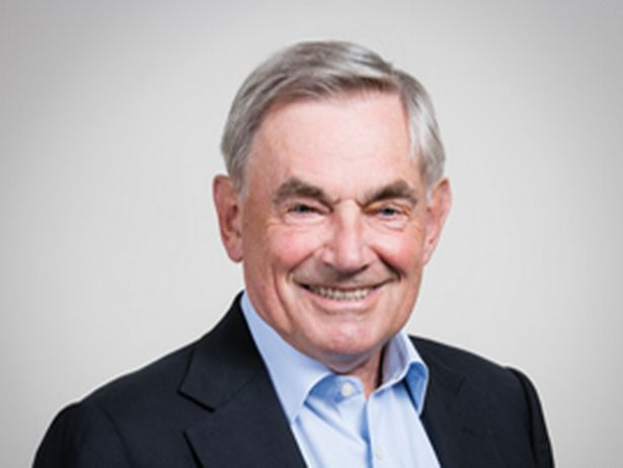 The head of the British fashion brand Ted Baker, John Burton, has passed away at the age of 78, Reuters reported.

According to the newspaper, the man died suddenly, the cause of his death was not disclosed.  It is noted that John Barton began to lead the fashion house in 2019 after the retirement of the founder of the company, Ray Calvin. Calvin was accused of sexual harassment by his colleagues and subordinates.

Ted Baker was founded in Glasgow in 1988 and specializes in luxury apparel and fashion accessories.