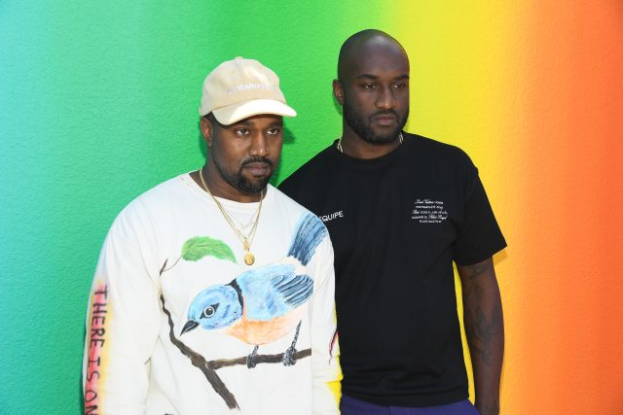 It became known that after the death of Virgil Abloh, the Louis Vuitton brand is considering the candidacy of Kanye West for the position of creative director of the men's line. The designer and the musician have been friends for 12 years.

Kanye is devastated by Virgil's death because they have been friends for years and have worked together a lot. They had a similar vision, and now Kanye feels obliged to continue his friend's work at Louis Vuitton, a source told The Sun.

The designer passed away at the end of November after battling a rare form of cancer for two years.  He was 41 years old.