I went to premiere: Not original - "The Matrix Resurrections" (NO SPOILERS) 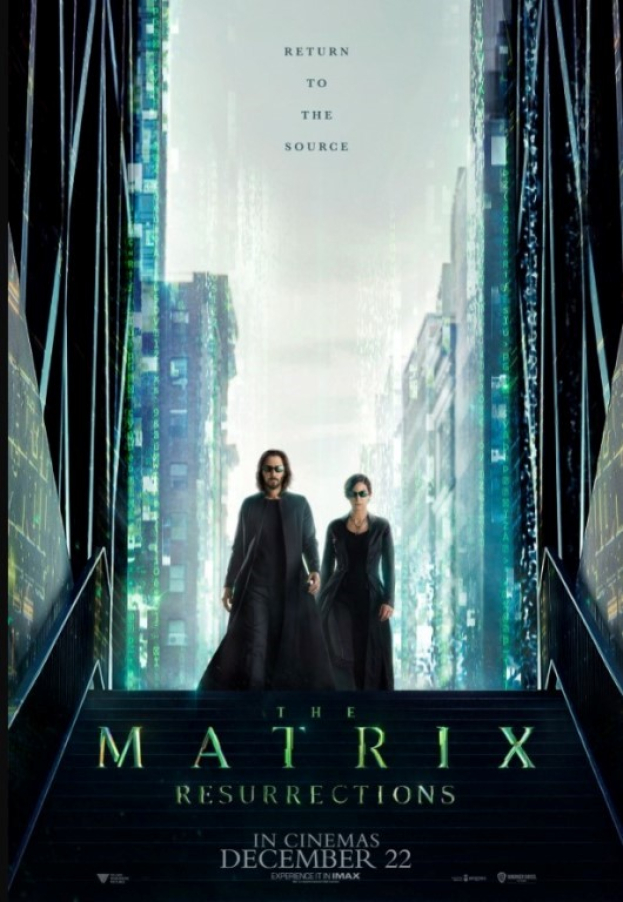 The film tells about what happened to Neo after he sacrificed himself for humanity.

The first "Matrix" became a cult because it simultaneously had a philosophical idea and an innovative visual, that provided the very "Matrix Effect" that is referenced several times in the new film.

The problem is that the "Resurrection" does not give either one or the other.

The film turned out to be a semi-sequel - a semi-remake of the original film, the main story is almost the same as in the first part, even some scenes are almost frame-by-frame copied.

But let's start with the pros.

From the point of view of acting, the film left generally good impressions.

Cool Keanu Reeves, both in the image of Thomas Anderson and Neo. 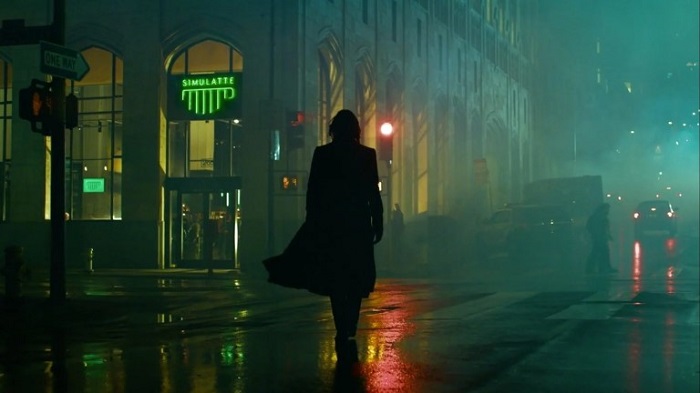 Carrie-Anne Moss is amazing with her sophisticated and sometimes cold charisma.

The new incarnations of Morpheus and Smith performed by Yahya Abdul-Matin II and Jonathan Groff also pleased with their performance. These two truly became the decoration of the film in terms of acting.

The scene of criticism of modern capitalism in the film industry is also worthy of praise. In this scene, the characters actually broke the fourth wall and addressed the audience directly, ironically criticizing the studios (in particular, Warner Bros. themselves), who only want to continue and reboot the finished stories.

But, unfortunately, the advantages end there.

The film itself is not bad, in some places even good. But this is actually a continuation of the "Matrix" - for a moment! The franchise became the progenitor of the concept of "smart blockbuster".

And in this concept, "Resurrection" completely does not justify either the expectations of the audience or the title of the continuation of the cult picture.

For there is no main thing in this long-awaited sequel, it is not original. 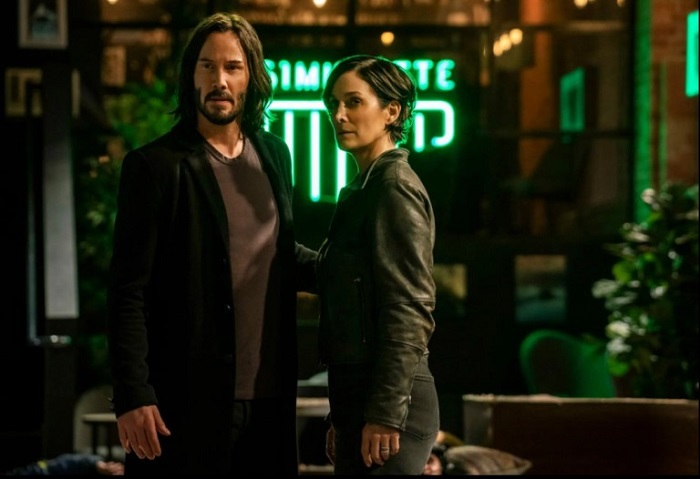 In addition to the fact that the film does not have its own idea, but only parasitizing on the old one, so also the action in the picture is sterile to the point of indecency.

In general, it is extremely unexpected that with the current level of technology development, we have received THIS. The battle scenes from the first part, 20 years ago, are still considered references. And here people are fighting, about like bags of potatoes.

I don't want to talk about a plot twist with the main antagonist. He is not only banal and predictable to the point of pain, but also simultaneously manages to bury the merits of previous paintings, and leave behind not one, but several plot holes.

It would be better if the "Matrix" was not resurrected, the authors repeated almost everything that was invented by them 20 years ago, but this time without an idea. The laws of our world are such that if the Resurrection collects at least some cash, the fifth part will not keep you waiting. The Matrix may take the path of the Terminator, and this is sad.