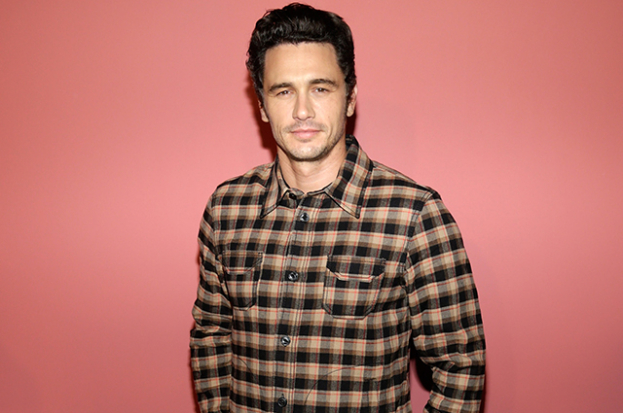 Hollywood actor James Franco confessed to having sex with students at his school. The artist repented of his actions and admitted that it was wrong. Franco told about this in an interview with the American radio company SiriusXM.

"I suppose at the time, my thinking was if it's consensual, OK," he told the podcast on SiriusXM.

Back in 2018, five women, four of whom were his students, reported sexually inappropriate behavior on the part of Franco.