Did you know? “Home Alone 2: Lost in New York”: 11 interesting facts about the movie 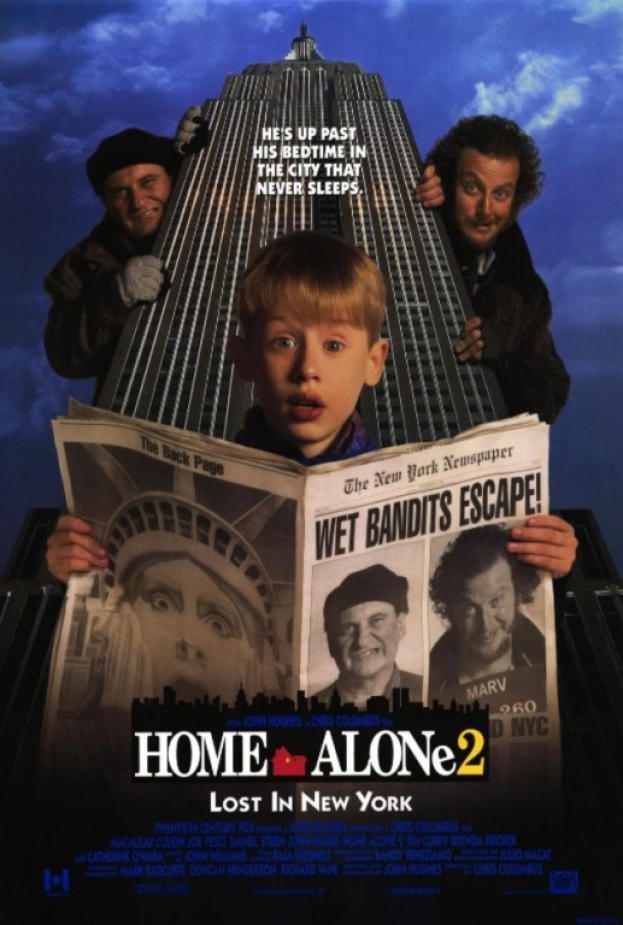 1.Macaulay Culkin received $ 8 million for participating in the sequel. At that time, it was the most valuable check issued in the name of a 12-year-old boy. 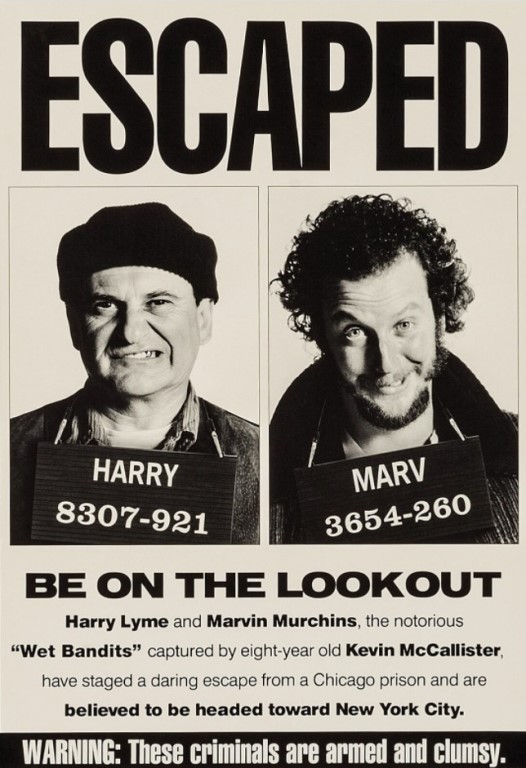 3.The gangster movie Kevin is watching doesn't exist. The excerpt was specially filmed for use in the film.

4.Entertainment Weekly asked the doctor to analyze what the consequences of Harry and Marv's injuries would be. Bricks on the face would cause "brain damage at best, and death at worst."

5.The cameo role went to the daughter of the film's director Chris Columbus. Eleanor Columbus played a little customer in a toy store, and Columbus himself starred as one of the workers at Duncan's toy store. 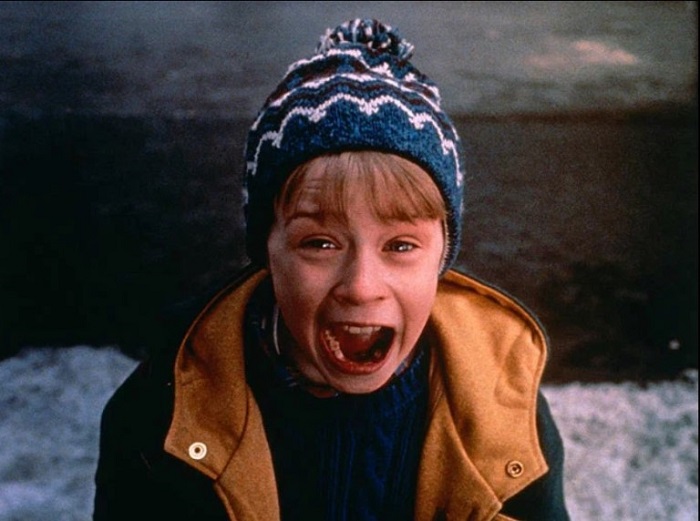 6.A few weeks after the film was released, Tiger Electronics released a real version of the Talkboy toy (compact cassette player), which Kevin actively uses during the film. As in the film, it could process a child's voice into a voice with the intonation of an adult man.

7.To shoot scenes starring actress Brenda Fricker, who played a lady in Central Park in the film, covered with pigeons, a special pigeon trainer was invited along with tame pigeons.

8.In the scene where Kevin (Macaulay Culkin) enters the Plaza Hotel and asks a passerby - "Where is the hall here?", he is answered by the famous American businessman and the 45th President of the United States — Donald Trump, who was the owner of that very hotel at that time. 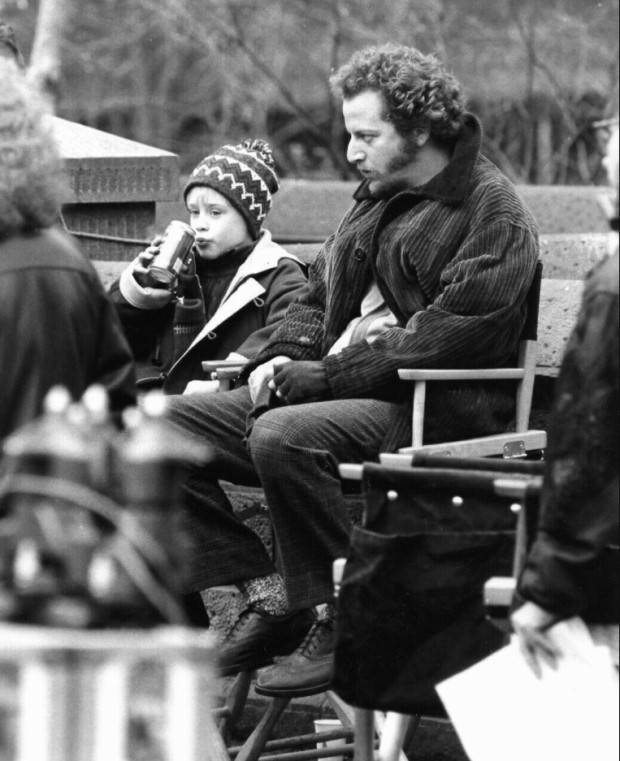 9.Catherine O'Hara was worried that her character wasn't trying hard enough to find Kevin. Scenes were added to show her anxiety. O'Hara said she practiced her "guilty-sad" face at home.

11.According to Daniel Stern, his first take for the scene where Marva is electrocuted at the sink made Chris Columbus laugh so hysterically that he could not shout "cut!" even after Stern collapsed on the floor and finished the scene.