Check it out: Into infinity and beyond - "Loki" 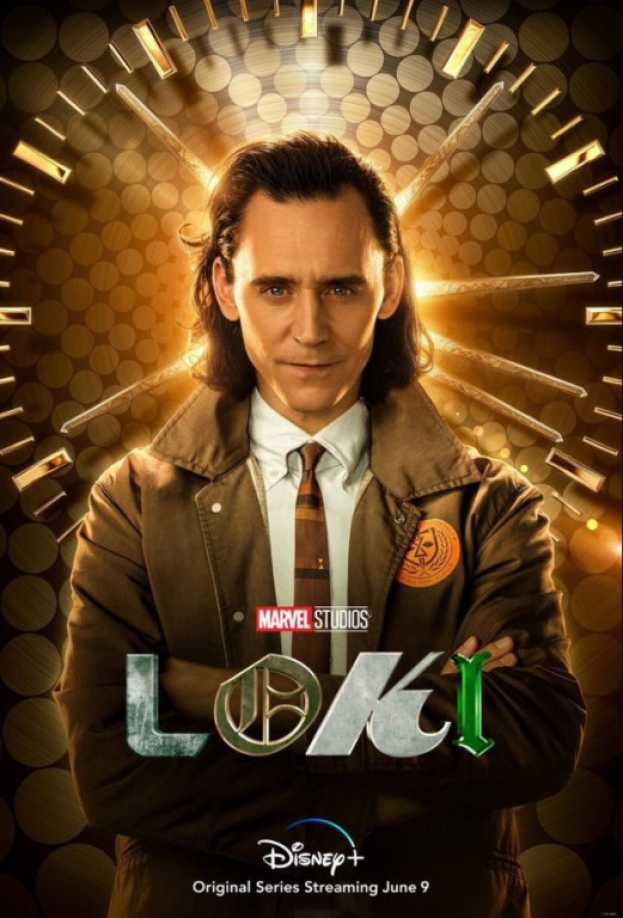 NEWS.am STYLE presents you a series in the Marvel cinematic universe "Loki" in the genre of science fiction, fantasy, and procedural, which has been broadcast on the streaming service Disney + since June 2021. The release of the 2nd season is scheduled for 2022.

Loki gets into the mysterious organization "Time Change Management" after stealing the Tesseract and travels through time, changing history.

Loki is one of the most beloved heroes of the Marvel cinematic universe. Thanks to the events of the movie "Avengers: Finale", Loki gets a whole series at his disposal, where he is the center of attention.

With the official debut of the cinematic universe on small screens, the series about the cunning and unpredictable god of deception was the most anticipated and fully met high expectations and even got over in their heads. Naturally, the project is completely focused and based on the character of Loki performed by Tom Hiddleston (born for this role).

Despite the villainous nature of the god of deception and constant attempts to command and conquer someone, the viewer still likes this character. For two reasons, the Shakespearean drama of the character himself and the magnificent performance of Hiddleston.

In addition to the main character himself, the project has one big mission, he had to open a new theme for the film universe, namely the concept of the multiverse. And he copes with the task brilliantly.

The viewer is waiting for more trips to numerous worlds of the universe, as well as famous events (like Pompeii) and the disclosure of several secrets (like the Dan Cooper scam).

And when the characters travel to other planets, the visual range is especially beautiful there. 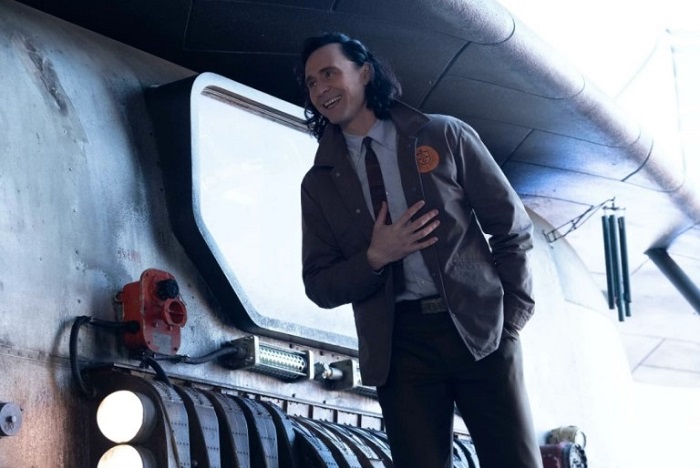 The tone of the series is set by the philosophy of accepting oneself, finding one's own way, realizing one's own self.

The series has a psychological drama and a personality crisis.

We will meet more than one incarnation of Loki. Each of them is unique and each has its own tragedy.

The show simply enchants with its characters and acting. 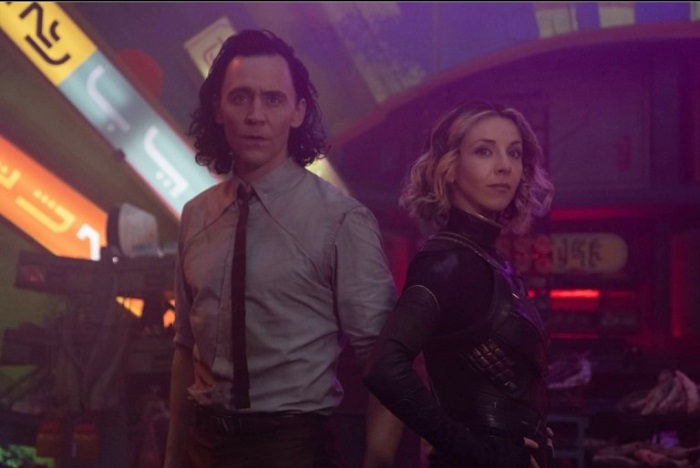 Loki and Mobius create a duo with brilliant chemistry, where the characters constantly egg each other on. Mobius in this duet turns out to be a worthy rival for Loki in verbal battles, from which he often comes out victorious. Mobius asks questions about the meaning of life and freedom of choice.

Sylvia challenges U.V.I., in an attempt to avenge all the suffering caused to her. Neither Sylvia nor Loki trusts each other, but they are still forced to work together at critical moments, which gives rise to communication about the distant past, the disclosure of old secrets, and leads to the formation of a special bond between them.

And finally, Loki's hero of the day is Tom Hiddleston.

The series fascinates primarily due to the charm and magnificent performance of Tom Hiddleston, for whom the role of Loki became an important milestone in his film career.

The local Loki is a newly defeated villain of the very first "Avengers", who has not yet passed the path of redemption, has not reconciled with his brother and foster family, and has not realized the true purpose in life. And we don't know if he will be able to walk this path again… 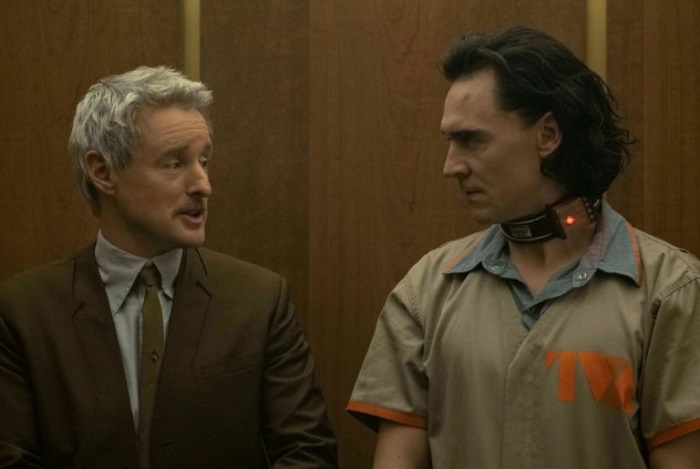 There are several frankly emotional scenes in the series that bring Loki closer to the viewer and help to understand him.

Truly, Hiddleston shines in the image of Loki, he is simply incomparable and incredible.

At the moment, "Loki" is the brightest, most exciting, unpredictable series of all Disney+ projects. So unpredictable that it is impossible to imagine what awaits us in the future.